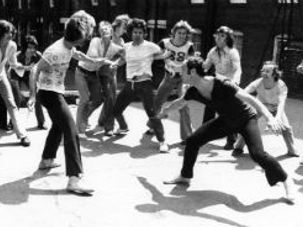 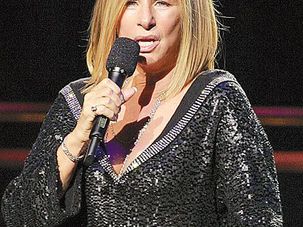 Barbra Streisand in Talks To Star in 'Gypsy' Remake

From “Papa, can you hear me” to Mama Rose: Musical-theater fans and Barbra Streisand cultists are plotzing over the news that La Streisand has reportedly met with composer Stephen Sondheim and playwright Arthur Laurents to discuss starring in a film version of “Gypsy,” their classic 1959 musical.