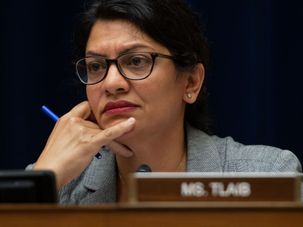 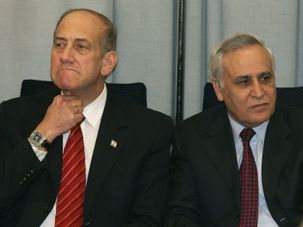 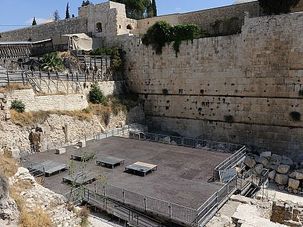 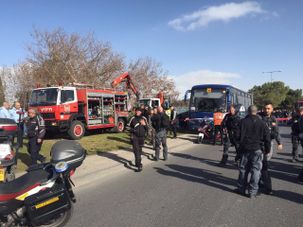 The mother of the Palestinian man who killed four Israeli soldiers in a truck-ramming attack in eastern Jerusalem will lose her Israeli residency and other benefits in the wake of the attack. 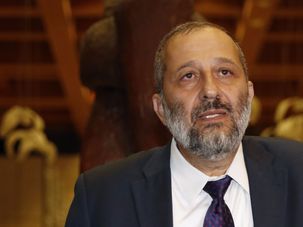 JERUSALEM (JTA) — Israel’s interior minister, Aryeh Deri of the Sephardic Orthodox Shas party, called Reform Judaism an “imitation” and said he “can do without that Judaism.” Deri, the Shas leader, reportedly made the comments on Monday during a question-and-answer session in the Knesset. “I want the original, not the imitation” of Judaism, Deri said in response…

Shas party chairman Aryeh Deri was approved to serve as Israel’s interior minister more than two decades after resigning from the same position over corruption charges.