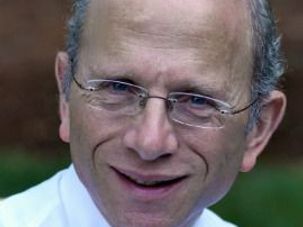 Jonathan Sarna, a professor of American Jewish history at Brandeis University, was elected president of the Association for Jewish Studies at its annual meeting.