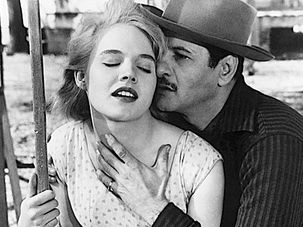 A Remembrance of Eli Wallach

Eli Wallach was best known for all the big screen roles he played. But Adam Langer, who edited Wallach’s autobiography, remembers the man for the human being he was. 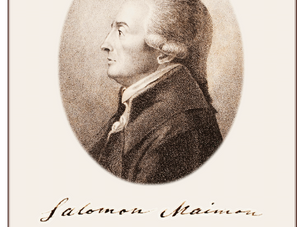 In George Eliot’s “Daniel Deronda” the eponymous hero purchases “that wonderful bit of autobiography, the life of the Polish Jew, Salomon Maimon.” The British author Israel Zangwill concurred, paraphrasing passages from Maimon’s life story in chapters of his 1898 “Dreamers of the Ghetto.” Maimon’s 1793 classic also impressed Franz Kafka, who described it in one letter as the “harsh self-presentation of a man running to and fro like a ghost between Eastern and Western Jewry.”