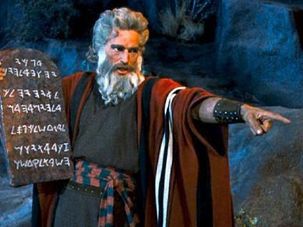 The festival of Shavuot begins tonight. You all know what that means: time for a little holiday music. Herewith a mix of Peter Paul & Mary, Shlomo Carlebach, Shoshana Damari, Bob Dylan, some Ladino sacred cancon, some 1950s doo-wop and lots more, including a snippet of Mel Brooks. 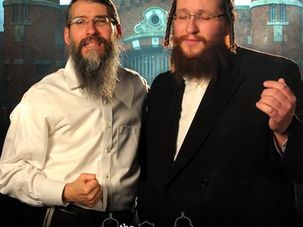