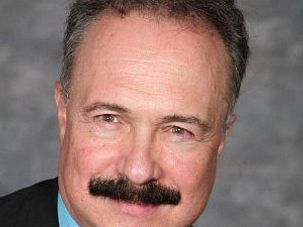 Donald Sylvan on the Hiring Side of the Desk 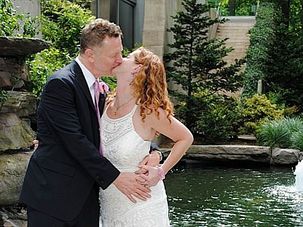 As Jewish baby boomers reenter the dating scene, they encounter an unfamiliar landscape of online dating and sext-ing — yet they still seek long-term companions. 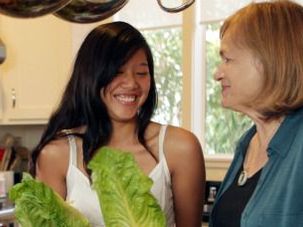 Life stages are artificial, argues Marc Freedman, the 53-year-old social entrepreneur dubbed “the voice of aging baby boomers” by The New York Times. “There was no adolescence before 1904,” Freedman points out before launching into an explanation of his nonprofit’s raison d’être: creating institutions and public policies geared toward boomers who may be past retirement age but are by no means elderly.