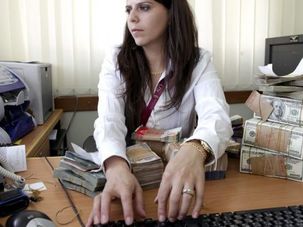 Women Rule the Top of Israeli Finance, but Not the Job Market 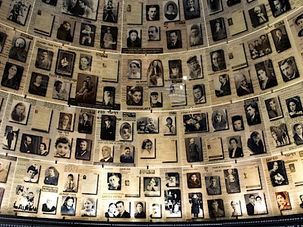 A commemorative coin to mark the 60th anniversary of the establishment of the Yad Vashem Holocaust memorial museum was issued by the Bank of Israel. 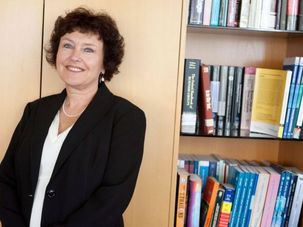 Dr. Karnit Flug has been chosen to serve as Israel’s next governor of the Bank of Israel, the first woman ever to hold the prestigious position. 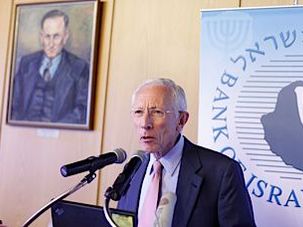 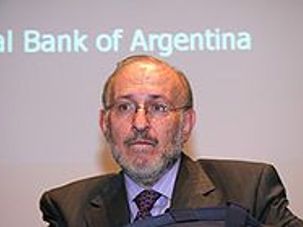 Mario Blejer, Prime Minister Benjamin Netanyahu’s new candidate to become Bank of Israel governor, found himself in a media storm in 2008 after it emerged his wife had had an affair with Dominique Strauss-Kahn, then head of the International Monetary Fund. 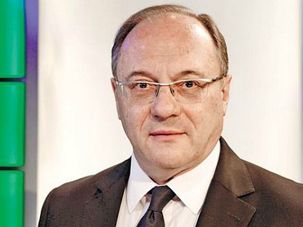 In a major embarrassment for Israel, Leo Leiderman announced on Friday he was withdrawing his candidacy to become the next governor of the Bank of Israel, the second nominee to pull out within less than a week. 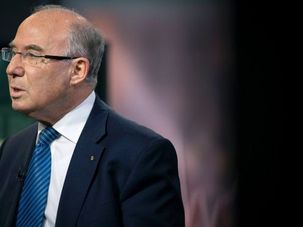 Prime Minister Benjamin Netanyahu’s choice for the next Bank of Israel governor has withdrawn his candidacy for the post, after an investigation was opened into an alleged 2006 shoplifting affair at the Hong Kong airport. 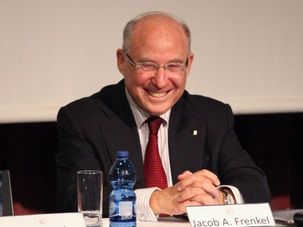 The next governor of the Bank of Israel will be an old governor of the Israeli central bank – none other than Jacob A. Frenkel, Prime Minister Benjamin Netanyahu and Finance Minister Yair Lapid announced on Sunday.

What Bibi Could Teach Obama About Regulating Banks and Saving Democracy

There was a little business story in today’s Haaretz that you probably overlooked. It’s a real eye-opener. It’s about steps being taken by Israeli Prime Minister Netanyahu to reform the regulation of the finance industry. But what it’s really about is how a determined political system can stop bankers from taking over, wrecking the economy and ruining everyone else’s lives.