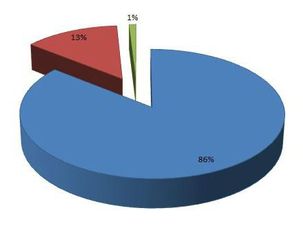 Dear Pew: I Was Right. Here's Why.

J.J. Goldberg takes yet another look at the Pew Research Center’s study on American Jews to try and understand why he and Pew see things so differently.