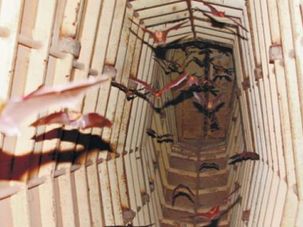 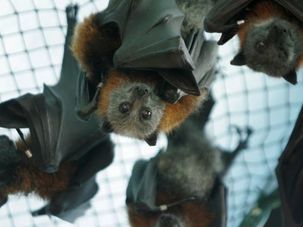 Until a decade ago, the Alma cave in Upper Galilee was home to thousands of rare bats, but recent surveys conducted by the Society for the Protection of Nature in Israel find that only several dozen remain, and they are in danger of complete extinction.