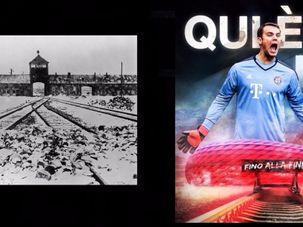 Bayern Munich apologized to anyone who saw Holocaust imagery in a graphic the German soccer club posted on Twitter. 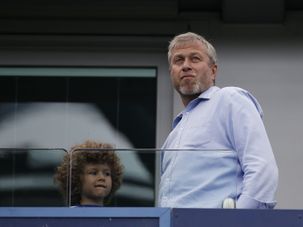 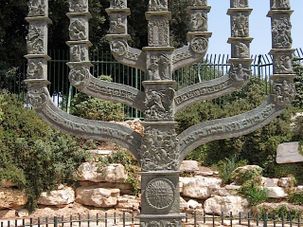 The most important game in the world this year, in America’s fastest growing team sport, takes place on Saturday May 19. And, because they don’t have a representative on the field, American Jews may feel a little left out. But they shouldn’t.