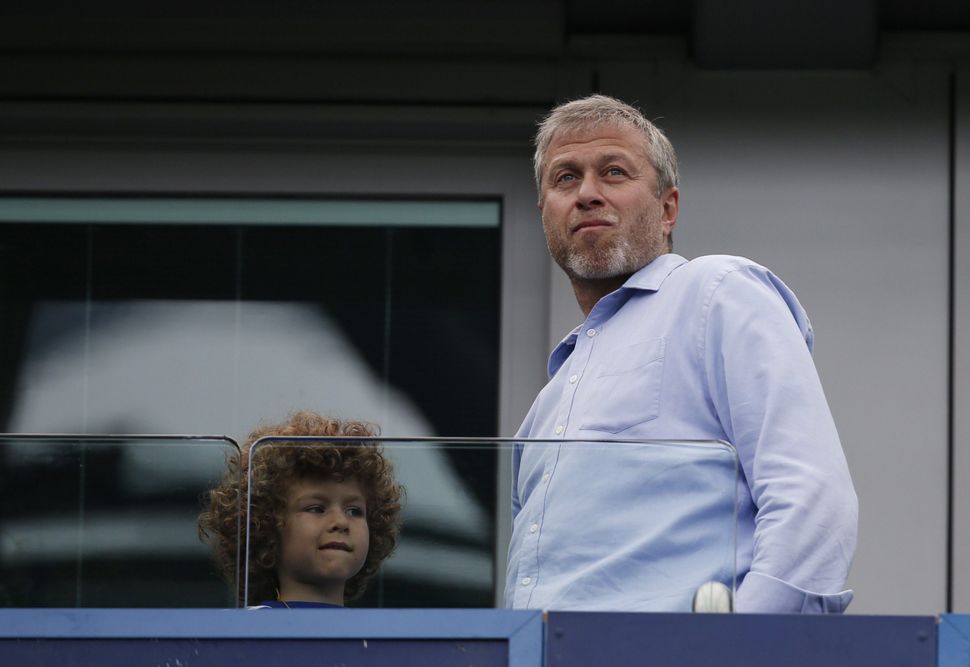 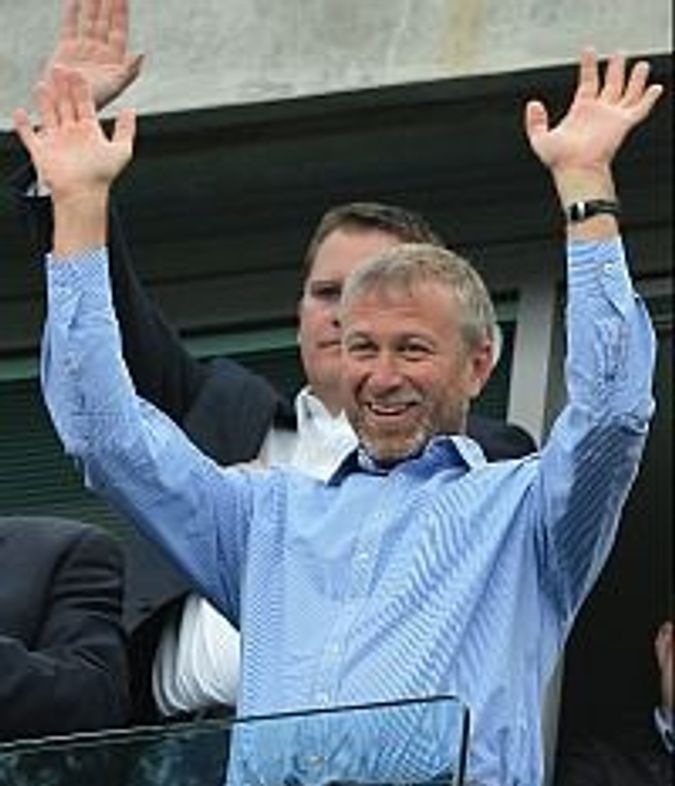 The world’s most important sports event of the year is coming on Saturday, May 19.

American Jews may feel a little left out when the UEFA Champions League Final kicks off, even though soccer is this country’s fastest growing team sport and and an increasingly popular draw on TV here.

But they shouldn’t ignore it. Because Chelsea Football Club vs. FC Bayern Munich at the Allianz Arena is really a fight between Jewish present and Jewish history.

On the one hand, the home team, Bayern Munich, are the representatives of south Germany, playing in the city where Hitler felt strong enough, even in 1923, to launch a putsch against the Weimar government. This unpromising context shouldn’t deter those of you who want to support Franck Ribery and the reds of Bayern because, as Raphael Honigstein and David Winner have pointed out in the Guardian and the Jewish Chronicle respectively, Bayern Munich was always a Jewish team.

Ever seen the Menorah that stands outside the Knesset in Jerusalem? It was made by sculptor Benno Elkan, who was one of 17 founders of Bayern in 1900. Known as a Jewish club in the 1930s, and having a Jewish president and manager, it became a target for Nazi abuse, which the players, officials and, to some degree supporters, resisted. Winner explains the invaluable contributions of Walther Bensemann and Kurt Landauer to Bayern in particular and German soccer in general, while Hoenigstein outlines the history that made German Jewish football invisible in the wake of the Holocaust.

At first glance, Chelsea’s blue tide seems just as much part of the white Anglo-Saxon heart of old, Christian Europe. Based in posh West London, with a stadium less than three miles from Buckingham Palace, the Blues had an impeccably judenrein pedigree. Even in London, the Jewish capital of Britain, they boasted few fans of the faith, who tended instead to support West Ham (from the East End), Arsenal or Tottenham Hotspur (often known, for better or worse, as the Yids).

All that changed in 2004, when Chelsea were bought by Jewish Russian billionaire Roman Abramovich, from Ken Bates (who is currently in another, less savoury, struggle with a Jewish businessman over soccer). Abramovich is one of the ten wealthiest men in Russia and, of necessity, cautious. Although his investment in Chelsea — like his spending on the region of Chukotka, where he was governor from 2000-2008 — has been characterized as insurance against summary attacks by the Russian government like those suffered by other Jewish oligarchs Mikhail Khodorkovsky and Boris Berezovsky, he seems to have a genuine enthusiasm for both Chukotka and Chelsea.

According to Russiapedia, Abramovich was orphaned “at the age of three and brought up by relatives in a remote area of northern Russia.” He had been “born into a Jewish family of Latvian origins in the southern Russian city of Saratov,” a family which he still honors, it’s reported, by donating to several Jewish charities.

Some of you no doubt already planned to watch the big match. Last week’s final week of the English Premier League turned into a thriller for the ages when Manchester City scored two goals in extra time (that’s overtime to you) to win the title. A record of more than 1 million Americans watched on TV, up 80% from last year.

Some soccer fans had expected the Champions League final to feature a cage match between perennial Spanish rivals Real Madrid and Barcelona. But both teams lost in the semifinals, setting up a battle between Ribery’s Bayern and Chelsea, led by Ivorian striker Didier Drogba and English midfielder Frank Lampard.

So before you tell your TIVO to avoid the UEFA Champions League Cup Final this shabbas, ask yourself whether you can really afford to miss the Blues of Jewish oligarchs present against the Reds of Jewish resistance past. It should be a good game, too.