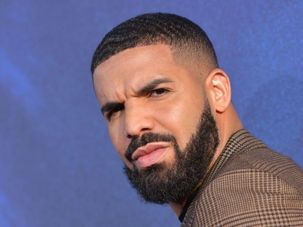 This is too far, even for Drake. 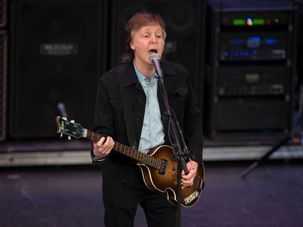 In 1968, The Beatles put the title to their upcoming single, “Hey Jude,” on the front of their record label’s boutique store in London. 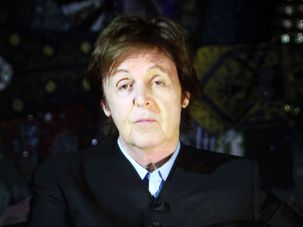 Is the greatest living musical icon taking a humanitarian stance based on the actions of Natalie Portman? 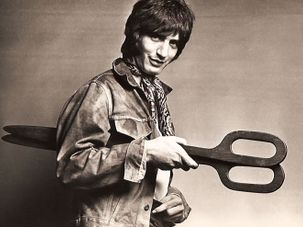 “Suddenly this East End Jewish guy is part of the Beatles’ scene. It didn’t bother anyone. I didn’t hear any anti-Semitism.” 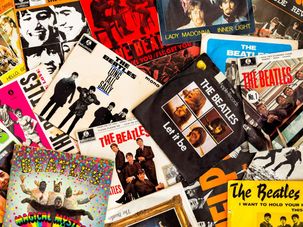 You, too, can atone with a little help from your friends. 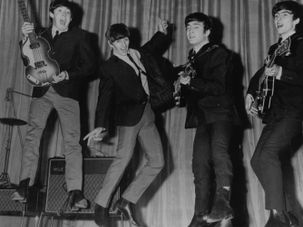 Remembering Leonard of Mayfair, Stylist for Stanley Kubrick and The Beatles

Leonard Lewis, who has died at the age of 78, worked as a hairstylist for Stanley Kubrick’s films and the Beatles. 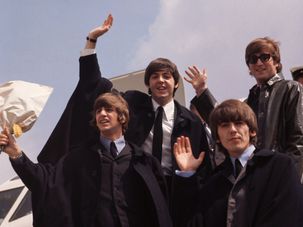 The Beatles’ music is finally streaming on Apple Music and Spotify. Seth Rogovoy provides a guide to the Top 10 most Jewish songs from the Fab Four’s oeuvre. 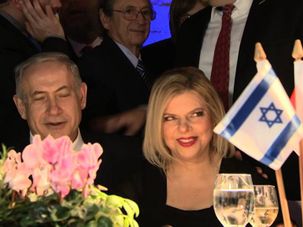 JTA wrote: On his first trip to Israel this week, Canadian Prime Minister Stephen Harper hit all the expected stops for visiting dignitaries. He went to Yad Vashem and the Western Wall, picked up an honorary degree from Tel Aviv University, and laid the cornerstone for a bird sanctuary that will soon bear his name.