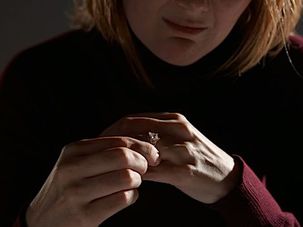 A new independent rabbinical court to address the issue of agunot, so-called “chained women” whose husbands refuse to give them a religious writ of divorce, will be launched next year. 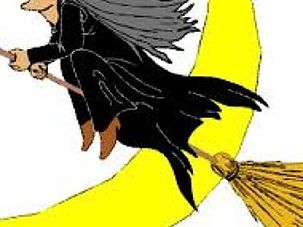 If only this could be billed as a spooky Halloween story or something from a medieval archive or from American colonial history. But no, it’s a real news story in modern-day Israel: A state court punished a woman for practicing witchcraft. The alleged hocus-pocus cost her a cool $25,000 in alimony when the value of her wedding contract, or ketubah, was reduced by half in her divorce trial. A Haifa rabbinical court recently handed down the ruling.

The High Court in Israel has come down with a decision that formally recognizes the right of the rabbinical court to use charity funds to pay off recalcitrant husbands who are blackmailing their wives in exchange for agreeing to a divorce. That is, the Beit Din is not only supportive of the blackmail process in theory but fully enables it.

Andy Silow-Carroll, the inestimable editor of the New Jersey Jewish News, offers a devastating dissection of the Sharia-phobia, as he calls it, that is invading our public and, via a certain cable channel, our living rooms as well.