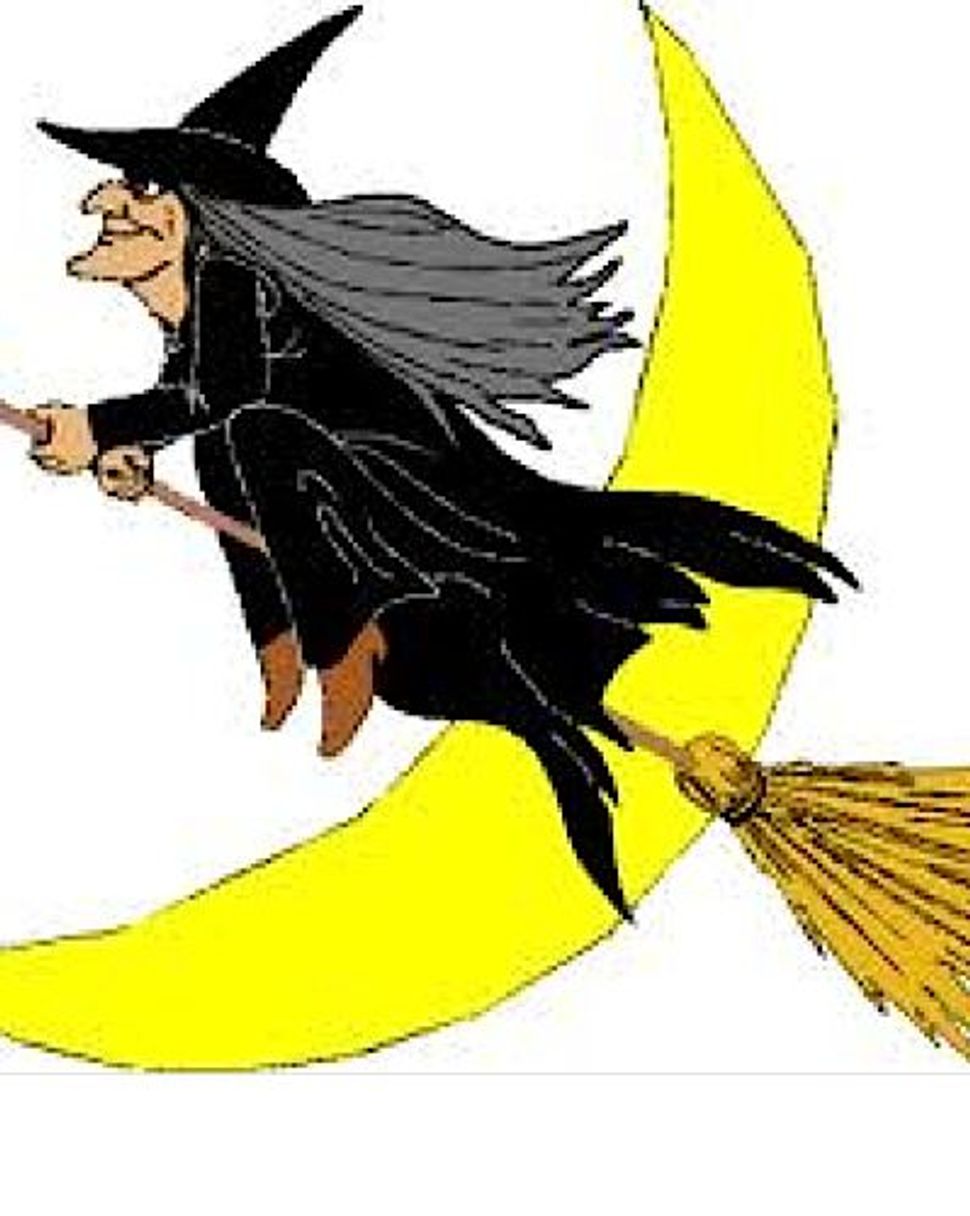 If only this could be billed as a spooky Halloween story or something from a medieval archive or from American colonial history. But no, it’s a real news story in modern-day Israel: A state court punished a woman for practicing witchcraft. The alleged hocus-pocus cost her a cool $25,000 in alimony when the value of her wedding contract, or ketubah, was reduced by half in her divorce trial. A Haifa rabbinical court recently handed down the ruling.

Some of the charges and counter-charges sound like standard divorce material. The wife claimed that her husband was having an affair. The husband said that he started seeing another woman only after his wife said that she was taking him to divorce court. In an argument that apparently holds water with some rabbis, the husband complained that his wife was derelict in her matrimonial duties because she refused to cook for him. But the rabbis forgave her for her culinary abandonment because of his affair. (Indeed, it is wise to excuse women from getting near an adulterous husband with pots, pans and an open flame. Far too dangerous.)

They weren’t as forgiving when it came to the alleged witchcraft. Although the woman denied being a witch, a failed polygraph test (which is not admissible in civil Israeli courts) led the to the conclusion that indeed she was practicing the dark arts.

The rabbinical panel was then faced with the problem of how to penalize her when the halachic consequence of witchcraft isn’t a financial penalty. If they were to follow Halacha, they would have to put her to death — the assigned punishment for witchcraft in the Torah. Luckily, Israel hasn’t slid backward enough (yet?) to make burning a witch at the stake legally acceptable.

According to the local Ynet report in Hebrew, the rabbis on the court, Yitzhak Shmuel Gamzo, Michael Bleicher and Meir Kahan — all of whom draw state salaries — based their judgment for a financial penalty for witchcraft on the Lekutei Moharan, a 19th-century book of Hasidic tales and philosophy by Rabbi Nachman of Breslav.

Personally, I would argue that there is indisputable proof that this woman was not a witch. If I was in her place and fortunate enough to have supernatural powers, I would put one nasty spell on my estranged husband and, after a ruling like that, on the members of the rabbinic court, as well. But as far as I know, there have been no reports in the press of any of these men having any kind of unfortunate accident.

Perhaps the divorcee in question will soon enroll in Hogwarts to learn how to make that happen.