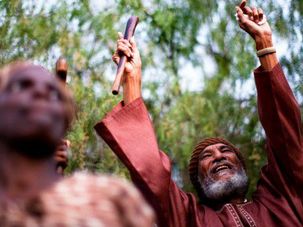 Yitzchok Elefant ascended the stage in his black hat and coat and turned to face an auditorium full of people in flowing white shirts and pants with matching scarves and caps. 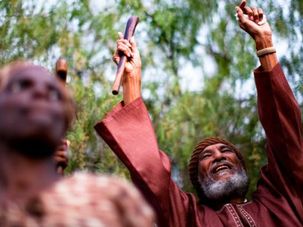 Ben Ammi ben Israel, who died in Israel last week, was very much a product of his upbringing in segregated Chicago. But he broke with his teachers to found a community in Dimona. 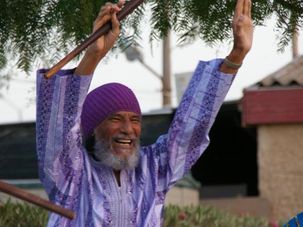 The spiritual leader of an influential group of African-American Jews who moved to Israel died Saturday.