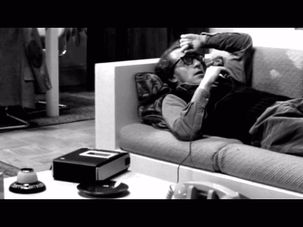 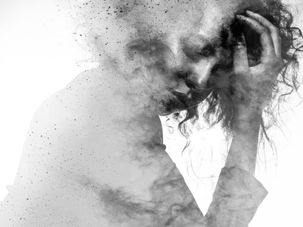 In eleventh grade, I became sick with bipolar disorder, an illness that would shake my basic beliefs, my happiness, and my religious foundations. 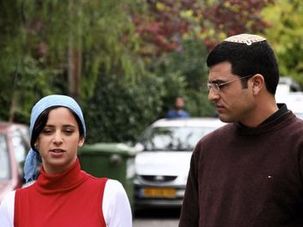 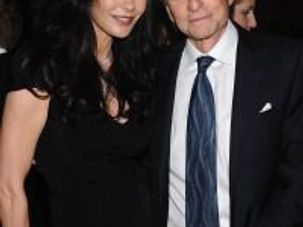