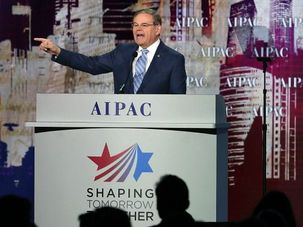 Menendez, a leading pro-Israel Democrat, returned to leading the Senate Foreign Relations Committee after his corruption case ended in a mistrial.

The political future of one of Israel’s staunchest supporters is on the line, as is the political power balance in the U.S. Senate. 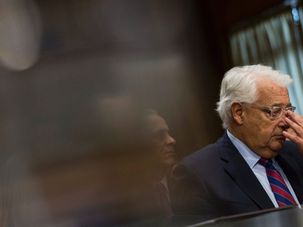 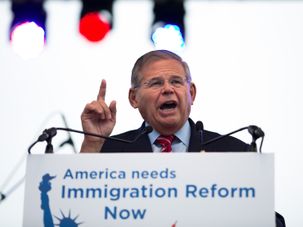 The announcement by Menendez, the senior member of the Senate Foreign Relations Committee, came Tuesday during a speech at Seton Hall University in South Orange, New Jersey.