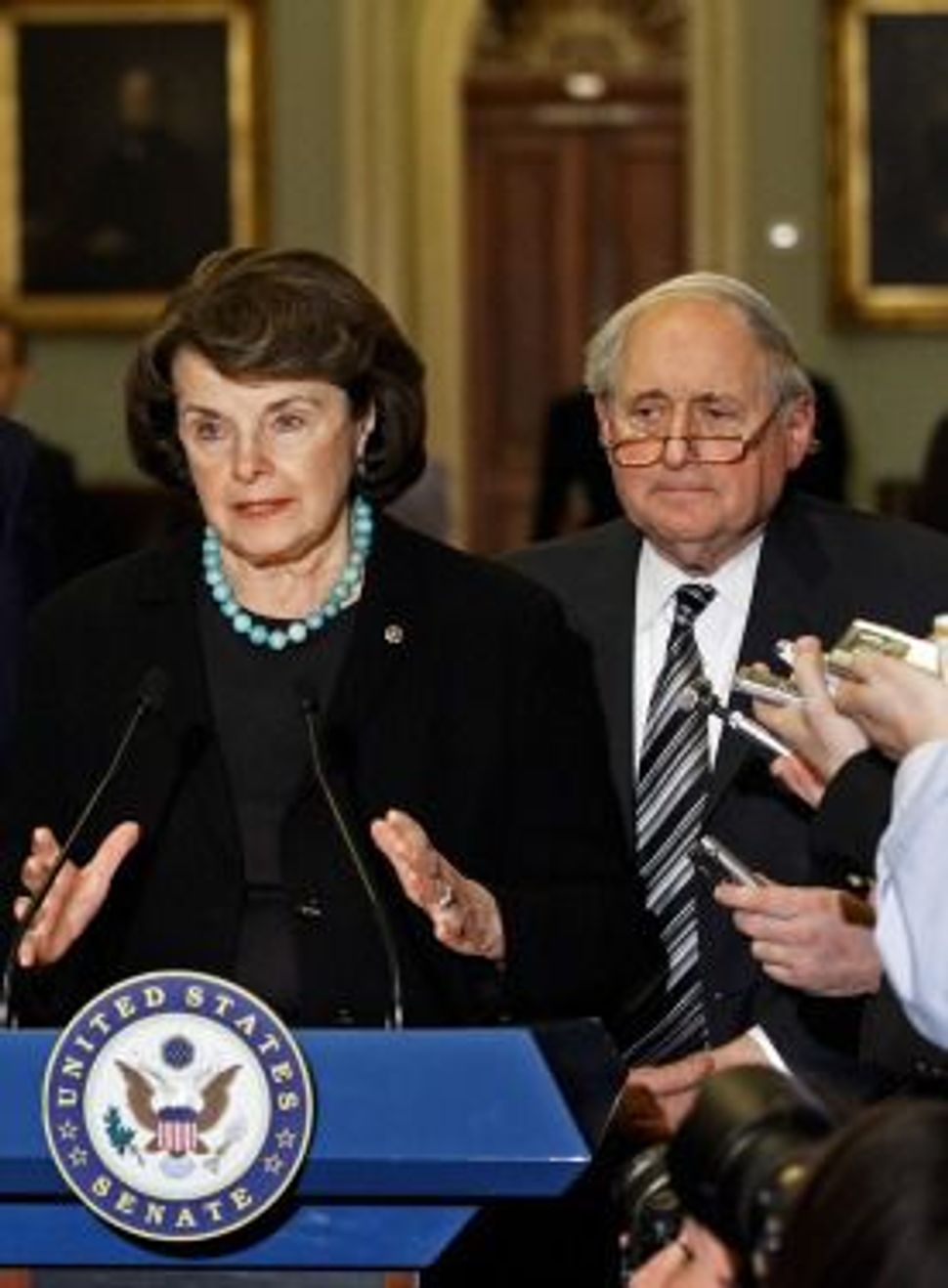 The Capitol Hill debate over authorizing new sanctions on Iran is getting pretty nasty. Administration officials are warning, anonymously so far, that passage of the Robert Menendez-Mark Kirk bill to stiffen the West’s negotiating terms and compel new sanctions will kill the diplomatic effort and make war more likely.

Ynet’s Yitzhak Ben-Horin reports that Joe Biden and John Kerry were on Capitol Hill warning that passage of the bill would be interpreted in Europe as a show of bad faith on Washington’s part and would shatter the existing sanctions regime that Obama managed to stitch together over the past five years.

The bill has been co-sponsored by a total of 26 senators, including 13 Democrats and 13 Republicans. Ten other senators came out against the bill Thursday night, writing in a letter to Majority Leader Harry Reid that “new sanctions would play into the hands of those in Iran who are most eager to see the negotiations fail.” These aren’t just any 10 Democrats, though—they’re all committee chairs (the Senate has 20 standing committees in all). They asked Reid in effect to help them block the bill, specifically requesting that they “be consulted prior to any proposed unanimous consent or other agreement” to move the sanctions forward. By being warned of unanimous consent, they can be sure to show up and oppose it, which kicks off the long, tedious process of normal Senate rules.

Among the bill’s 26 co-sponsors, three are Jewish: Chuck Schumer of New York, Richard Blumenthal of Connecticut and Ben Cardin of Maryland. Of the 10 committee chairs opposing the bill, four are Jewish: Carl Levin (Michigan) of the Armed Services Committee, Ron Wyden (Oregon) of the Energy Committee and Californians Dianne Feinstein of Intelligence and Barbara Boxer of Environment.

Four other Jewish senators—Al Franken of Minnesota, Michael Bennet of Colorado, Brian Schatz of Hawaii and Bernie Sanders of Vermont (who chairs the Veterans Affairs committee) haven’t taken a position for or against the bill as of Thursday night.

Menendez is calling the warnings about his bill’s negative repercussions “fear-mongering” (as opposed to, say, warnings that the Geneva agreement is Munich 1938 all over again).

And the American Jewish Committee calls an anti-Menendez headline in the Huffington Post, “Saboteur Sen. Launching War Push,” “shameful” for implying that the “respected and experienced lawmaker, who has every right to express his viewpoints,” is “unpatriotic and advocating for reckless military action.” (By the way, sponsoring a Senate bill that will have a major impact on global security is not quite the same as merely “expressing a viewpoint.”)

The Simon Wiesenthal Center was more explicit. According to a report in The Algemeiner, Wiesenthal Associate Dean Abraham Cooper called the HuffPo headline “reminiscent of anti-Jewish tropes.” And, confusingly:

“It goes back to the age old canard,” he [Cooper] told The Algemeiner, “that certain people have never seen a war that they can’t find a way to blame on the Jews.” 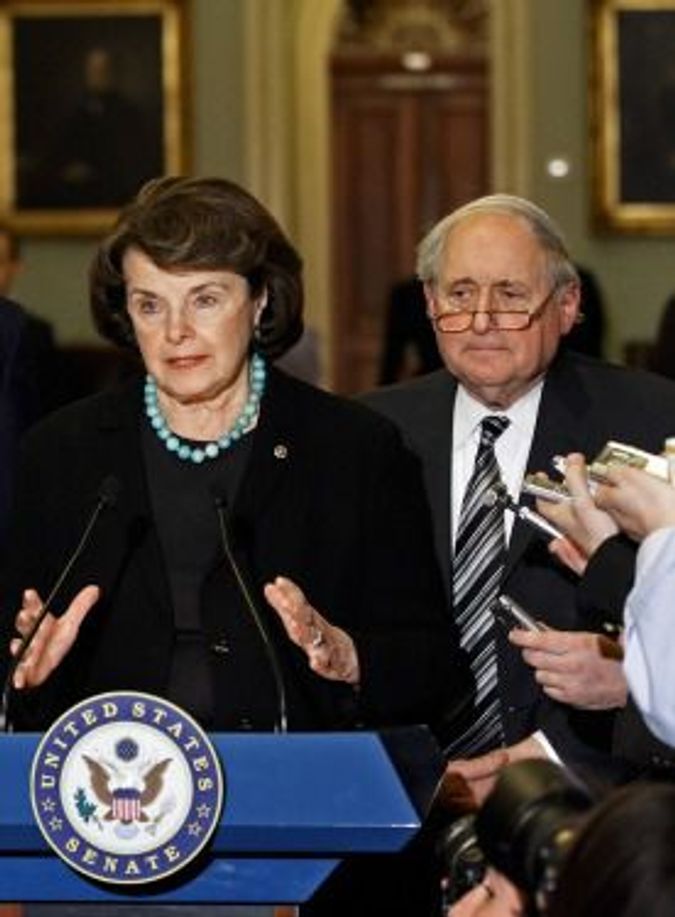 Jewish organizations have come out overwhelmingly in favor of the bill, which will probably go a long way toward deterring a reprise of those 2003-era canards that the Jewish lobby was pushing America toward war. Here are the national Jewish organizations that have come out in favor as of tonight (Thursday 12/19) besides AJC: Anti-Defamation League, B’nai B’rith, Emergency Committee for Israel, Jewish Council for Public Affairs, Republican Jewish Coalition, World Jewish Congress. No stampede there.

Here are the national Jewish organizations that have come out against the new sanctions bill: J Street, Americans for Peace Now.

Interestingly, sentiment among Jews in the Senate breaks down rather differently. Of the bill’s 26 co-sponsors, three are Jewish. Of its 10 declared opponents, four are Jewish.

AIPAC declared that the Menendez-Kirk bill “aims to strengthen American diplomatic efforts to prevent Iran from achieving a nuclear weapons capability.” That must be why the president is promising to veto it.

Here are the bill’s 26 co-sponsors:

If you’re looking for a common thread among the Democratic co-signers, try this: two Jewish senators (Schumer, Cardin) with extremely vocal right-wing Jewish communities in their states; two nervous freshmen (Coons, Blumenthal); and the Senate’s most conservative Democrats.

Among the 10 opponents, note that four (Johnson, Levin, Rockefeller, Harkin) are retiring and hence will no longer seek reelection.