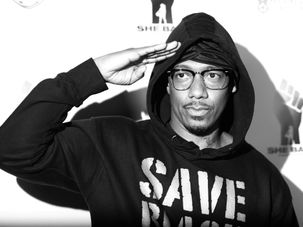 The episode showed Cannon’s laudable journey toward repentance, but left Black Jews out of the conversation. 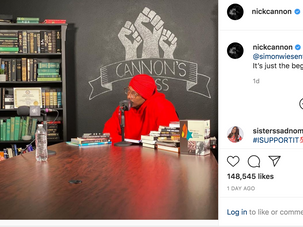 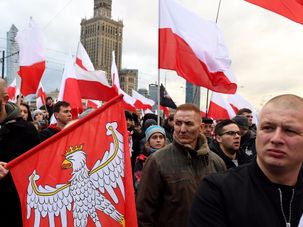 “We would take such action with great reluctance. We are not enemies of Poland,” the group said in a statement. 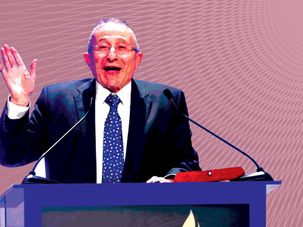 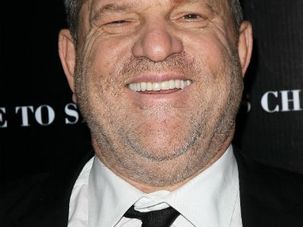 “We honored Harvey Weinstein because he and his company…have been longtime supporters of the Wiesenthal Center and its work.” 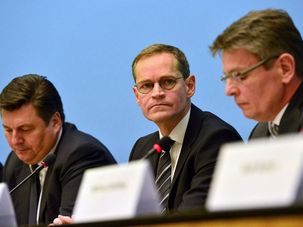 The Simon Wiesenthal Center threatened to put Berlin’s mayor on its annual list of 10 worst anti-Semites unless he strongly condemned BDS.

It is “grotesque to put him in line with…the worst anti-Semites in the world,” the head of the Central Council of Jews in Germany said. 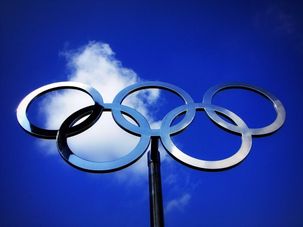 “If we succeed in eradicating racism, xenophobia and discrimination in sport we can generate a greater awareness in society.” 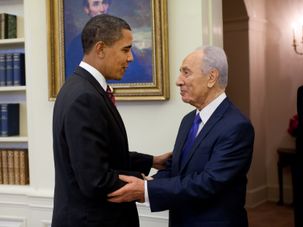 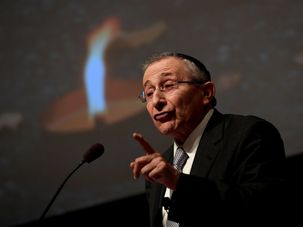 After the end of Shavuot, Jewish groups’ condemnations of Trump’s decision not to move the U.S. embassy to Jerusalem began to flow in.