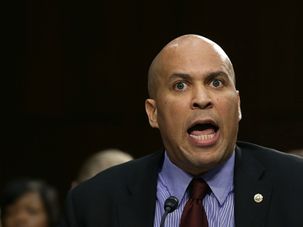 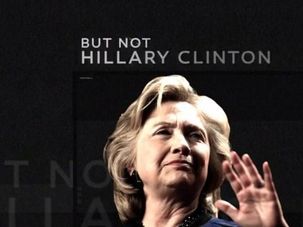 In a new video ad, the Emergency Committee for Israel takes on Hillary Clinton, trying to drive home the notion that she is no great friend of the Jewish state. 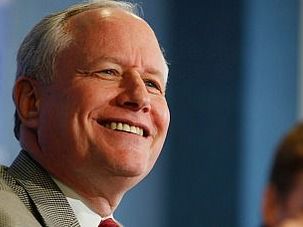 FORWARD EDITORIAL: Passionate debate is expected when Israel’s future is at stake. But the meanness and mendacity on display this election year should have no place in our community. 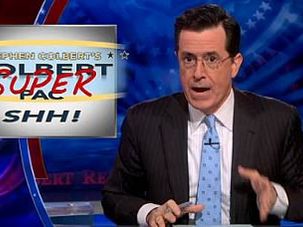 FORWARD EDITORIAL: If some Americans spend obscene amounts of money to influence the outcome on Election Day, the rest of us deserve to know who they are. 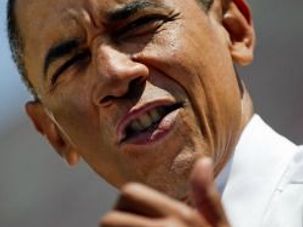 Two conservative groups called on the Obama campaign to sever ties with a “radical” on its newly-released list of more than 600 rabbis who support the president’s reelection. 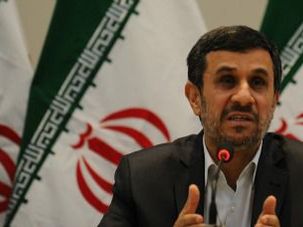 It should be forbidden to exploit fear as a political tool. AIPAC and the Emergency Committee on Israel shamelessly violate that edict on the issue of Iran.

The United States should bomb Iran today, a new advertisement released today by the Republican-linked Emergency Committee for Israel says.