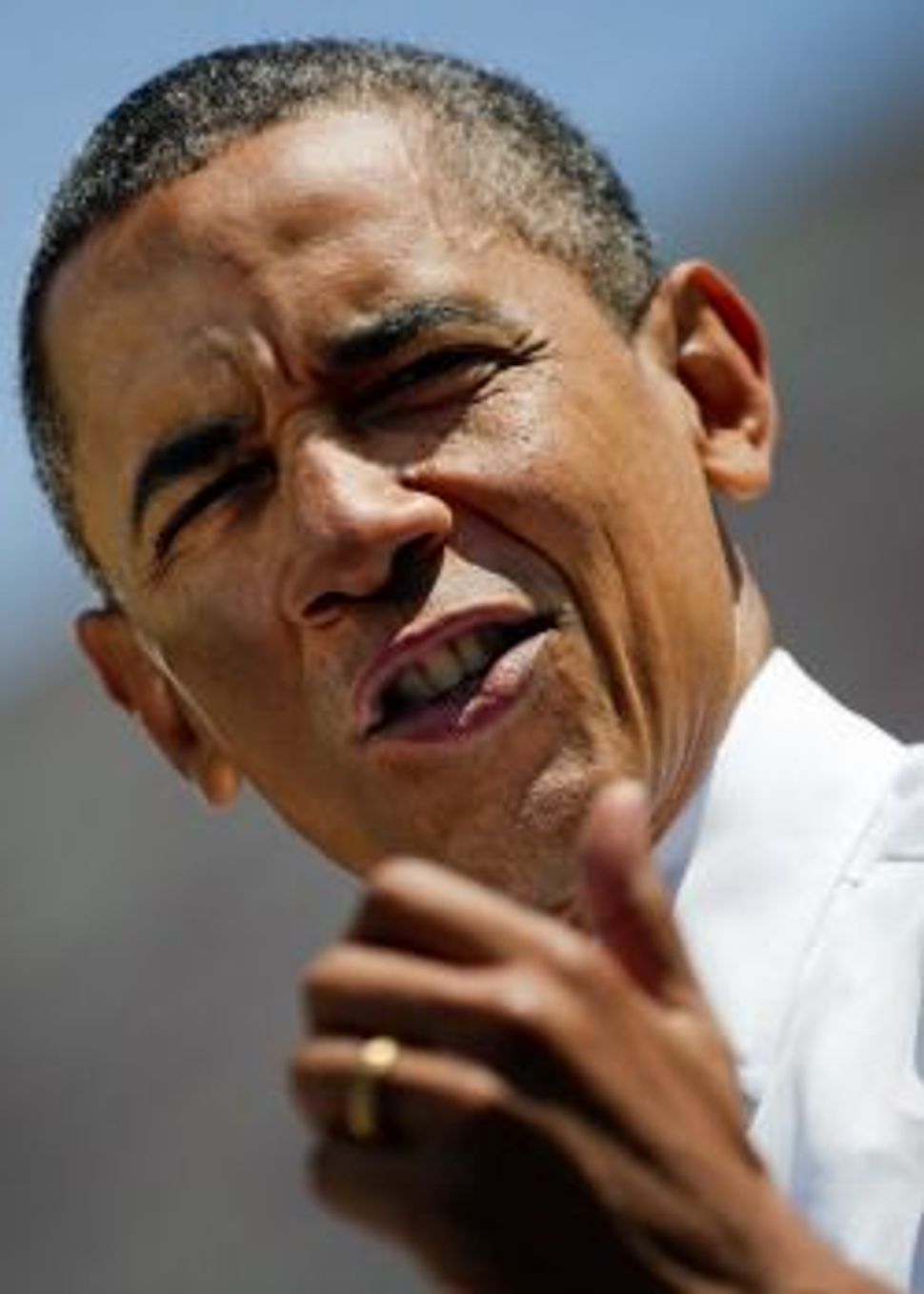 We are deeply dismayed by this cynical attempt at political gain through smears, half-truths and innuendos that only serve to create division in the Jewish community.

It is certainly true that many of us on the JVP Rabbinical Council are deeply critical of Israeli policy (and the U.S. policy that too often enables it). It is not at all true, however, that such criticisms are “extreme” or marginal. Indeed, increasing numbers of Jews and Jewish leaders are finding the courage to speak out publicly against Israel’s practice of home demolition, forced eviction, settlement expansion and administrative detention, as well as its widespread restriction on Palestinians’ freedom of movement in the West Bank and Gaza.

Jewish Voice for Peace rabbis were not the only ones singled out by RJC and ECI’s smear. William Kristol included members of the J Street Rabbinical Cabinet and Rabbis for Human Rights as well. Indeed, there are many perspectives within the American rabbinical community about how to create a just and lasting peace between Israelis and Palestinians. At the same time, we share a commitment to open and honest conversation about how a negotiated solution can ensure security and human rights for all.

By a margin of more than 2 to 1, according to the Public Religion Research Institute American Jews say that good diplomacy rather than military strength is the best way to ensure peace (63% vs. 24% respectively).

This reality stands in sharp contrast to the Jewish donors to the Republican party, such as Sheldon Adelson, who has asked Romney to state publicly that Israeli-Palestinian peace talks are a “waste of time.” Adelson is also pressing Romney for a firmer commitment to move the U.S. Embassy in Israel from Tel Aviv to Jerusalem, in what would be a de facto recognition of Israel’s annexation of East Jerusalem. These views lie far outside what most Americans would tolerate or expect from an American president.

We are saddened, but not surprised, by these smear tactics. They have long been the stock in trade of a Jewish establishment that demands lock-step agreement from Jewish rabbis and leaders – and Jewish neo-conservatives who do not hesitate to use divisive rhetoric and slanderous allegations against their own community members to achieve their political goals.

We are proud of the diversity of the American Jewish community and voice our hope that it will make room for all those who are dedicated to a future of peace, justice and dignity in Israel and Palestine. We are heartened that by resisting calls to purge individual rabbis from their ranks, the leadership of “Rabbis for Obama” is remaining true to this inclusive vision.

Alissa Wise and Brant Rosen are members of the Jewish Voice for Peace rabbinical council.