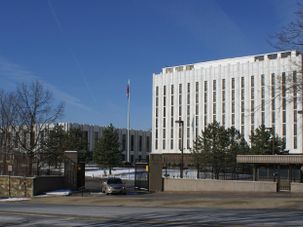 Boris Nemtsov, the former deputy prime minister, became a critic of Vladimir Putin before he was assassinated near the Kremlin in 2015. 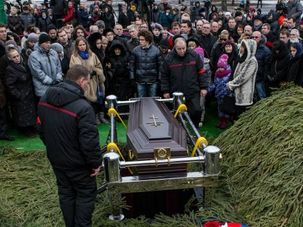 Boris Nemtsov was killed in broad daylight steps from the Kremlin. The opposition leader’s murder shocked Russians, but Moscow is no stranger to assassinations. 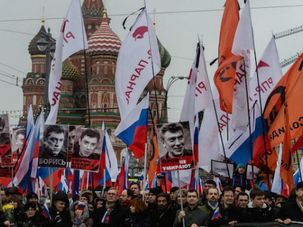