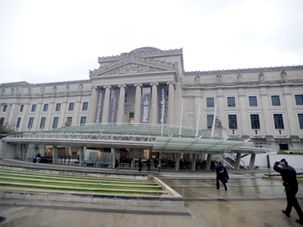 As chairman of the board of the Brooklyn Museum, Rubin defended the institution from then-mayor Rudy Giuliani’s attempted censorship. 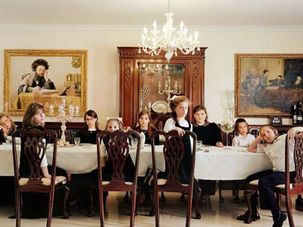 An upcoming event at the Brooklyn Museum offers a multi-media look at Israel. 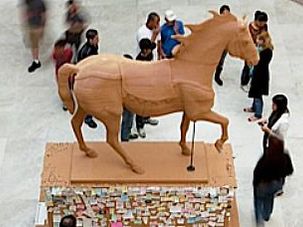 The Brooklyn Museum’s new exhibit focuses on the art of — where else? — the hippest borough. Anya Ulinich finds that many things are left unsaid — in a very Brooklyn way. 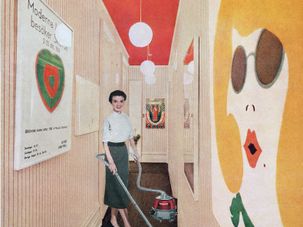