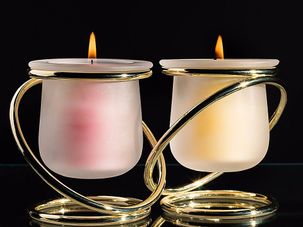 How Two Small Flames Restored One Woman’s Secret Jewish Past

Shabbat, as well as many Jewish holidays, begins with the lighting of candles. The candles are traditionally lit in the home at least 18 minutes before sunset. The lighting marks the beginning of a day of rest and refreshment.

From Taylor Swift’s ‘Shake it Off’ to ‘All About That Bass,’ it has been a good year for Hanukkah parody videos. We’ve got a round up of the 8 best, plus a bonus for good luck. 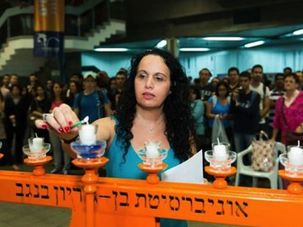 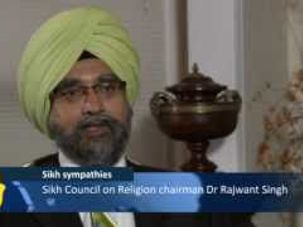 An August shooting at a Wisconsin Sikh temple claimed six lives, but it also has created new bridges between the Sikh and Jewish communities in Washington DC. Rabbis joined with Sikh community leaders for a joint candlelight vigil earlier this month, and Jewish organizations have held vigils and forged new bonds with local Sikh communities. What’s more, Jewish political leaders are now collaborating with their Sikh counterparts to dispel prejudices and to educate the public about two minority religions in the US that have a shared history of oppression but also perseverance. 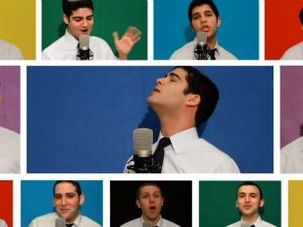 What I Dread This Hanukkah

Hanukkah is coming and you know what that means: a month of videos by Jewish boy bands like the Maccabeats. Amy Klein is hoping they don’t ruin her holiday.

Israel Vs. US: A Purim Music Video Battle

Apparently the world of Jewish a capella is more competitive than you think.