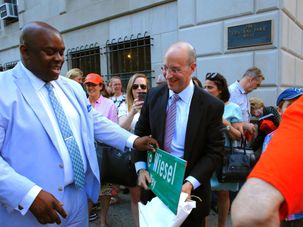 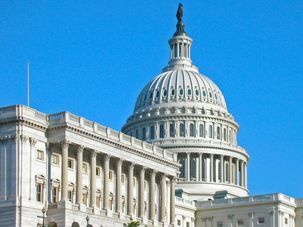 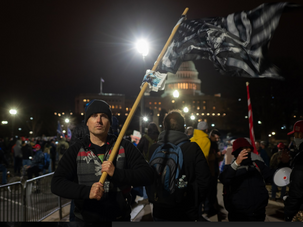 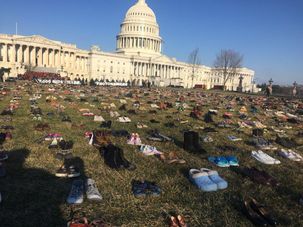 The display of victims’ shoes was inspired by a similar display at Auschwitz. 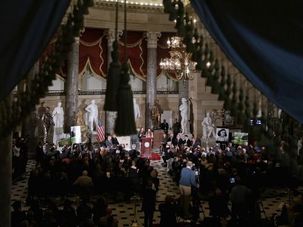 A sapling taken from the tree that grew outside the attic where teen Holocaust diarist Anne Frank was hidden was planted at the U.S. Capitol. 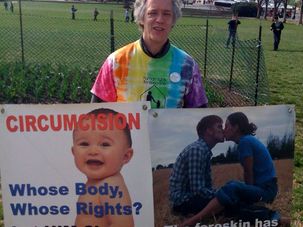 On Capitol Hill recently, amid preposterously high kites and blooming cherry blossoms, a peaceful anti-circumcision protest took place. It was small. The protest that is. Men wore sandwich boards and a mother-daughter team jiggered signs that read: “Circumcision Is Torture” and “Circumcision Decreases Sensitivity.” Pony-tailed joggers posed for a photo with their thumbs up in front of the signs. The men and women, speaking openly about penises, were tentatively engaged by passersby who felt either curious or confrontational.