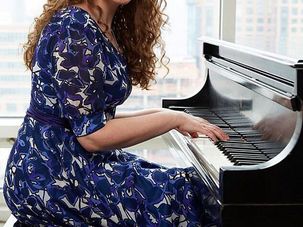 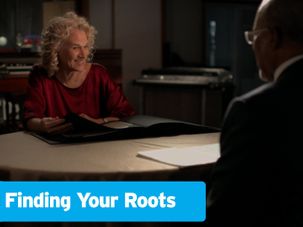 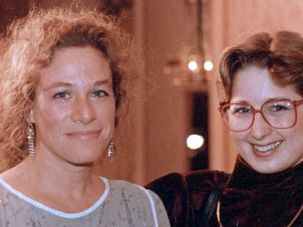 Watching Carole King (introduced by Cyndi Lauper) perform “Beautiful” —  her ode to self-worth, from her Grammy winning album “Tapestry”— along with “Sara Bareilles counterpointing with her own “Brave,” was a classy moment at the 2014 Grammy Awards which validates why, just the night before, King got the Musicare’s “Person-of-the-Year” Award in recognition of her musical genius.