The Federation of Jewish Communities in Spain stated that it was opposed to the Catalan secessionist efforts. 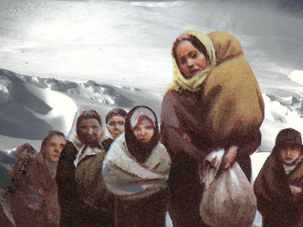 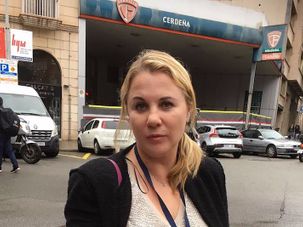 Seeing armed police in riot gear outside a school in Barcelona, the Israeli lawmaker Ksenia Svetlova felt the instincts kick in from her days as 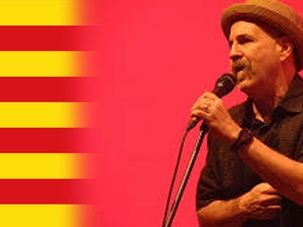