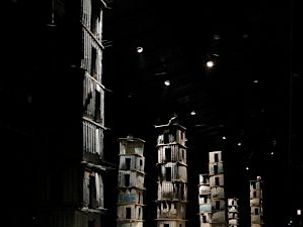 Out and About: Talking Jewish in Livorno; Anselm Kiefer's Apocalyptic Vision 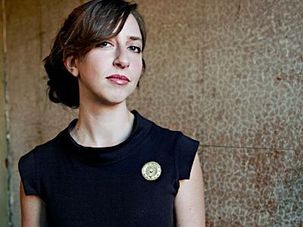 Clare Burson does not seem the least bit tired of talking about cheese. Which is a bit strange, considering how much attention one notable possession of hers — a 117-year-old wedge of cheese-turned-family heirloom passed down from her great-grandfather — has garnered (including but not limited to a story in the New Yorker. The singer songwriter is so passionate about food, particularly as a lens through which to understand her family’s history, that she hosted a food and music pairing event as the release party for her latest record, Silver and Ash (Rounder Records, 2010).