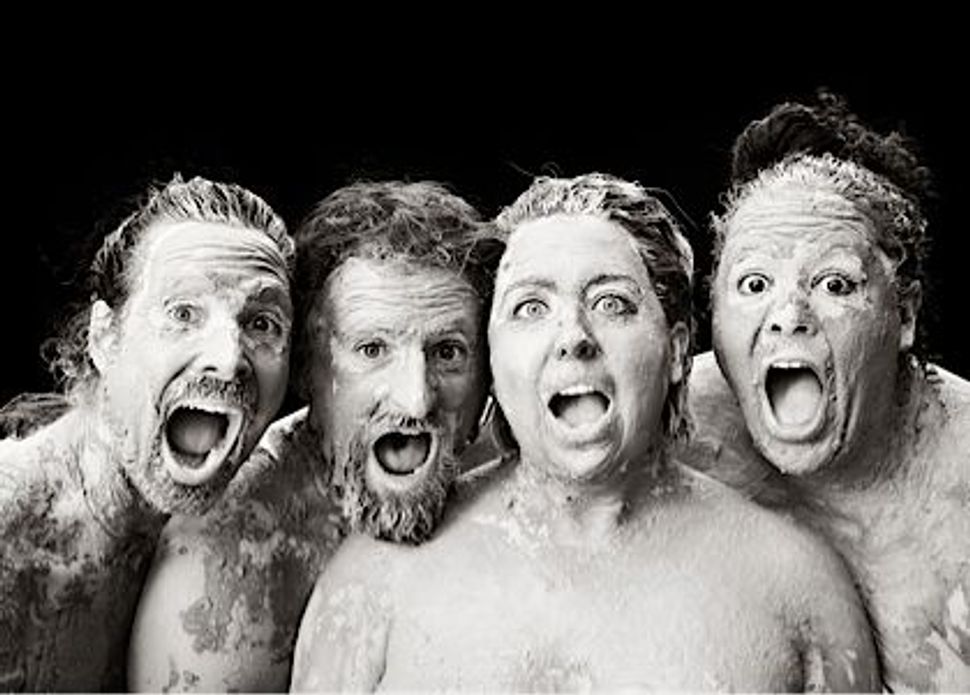 The Bowls Project
By Charming Hostess 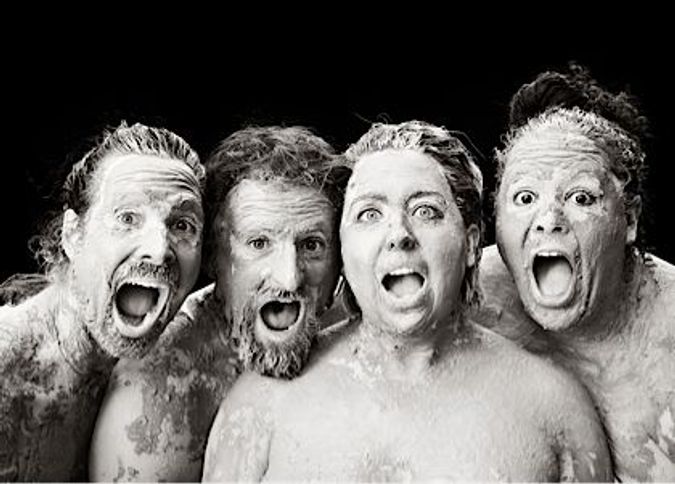 Jewlia Eisenberg has been something of a hidden treasure since the release of her 2001 album “Trilectic,” a conceptual exploration of the writings of Walter Benjamin and Asja Lacis, and her 2004 follow-up, “Sarajevo Blues.” With Eisenberg’s latest album, created with her band Charming Hostess, she may finally be getting the credit that is her due. Inspired by ancient Babylonian mysticism and featuring a mix of Hebrew lyrics and American-style rock ‘n’ roll, “The Bowls Project” is another counter-intuitive combination by this talented avant-pop composer.

Read the Forward’s review of ‘The Bowls Project’ here.

Silver and Ash
By Clare Burson

“Silver and Ash,” the fourth album by Brooklyn songstress Clare Burson, was partly inspired by a 117-year-old piece of cheese that had been handed down from her great-great-grandmother. One of the first recipients of the prestigious Six Points Fellowship, Burson tells the story of her family’s journey from Europe to America, including their Holocaust experiences. While “Silver and Ash” has garnered attention for its lyrical content, the album is equally compelling musically, bringing to mind such emotionally rich folk singers as Gillian Welch and the McGarrigle Sisters.

Klezmer is sometimes referred to as Jewish Jazz, but the all-star combo Abraham Inc. shows that there can be Jewish funk, as well. Ever since a storied show at Harlem’s Apollo Theater in 2008, Jewish music fans have waited with bated breath for “Tweet Tweet,” the band’s first album. Featuring a line-up that includes avant-garde clarinetist David Krakauer, funk trombonist Fred Wesley and Yiddish hip-hop impresario Socalled, Abraham Inc. is one of the most exciting Jewish fusion acts of recent years.

The Naming
By Galeet Dardashti

Often found performing with her global-fusion band Divahn, Sephardic singer-songwriter Galeet Dardashti goes solo on her latest album, “The Naming.” The title here refers to the cross-section of female Biblical characters showcased by Dardashti in her songs, from the pairing of Hagar and Sarah in the opening track to the Queen of Sheba, Dinah, and the Witch of Endor. Combined with her work with Divahn, “The Naming” puts Dardashti at the forefront of the Jewish music scene.

Read the Forward’s review of ‘The Naming’ here.

My Dear One
By The Shondes

Ostensibly a punk band, The Shondes’ second album sees the Brooklyn trio drifting more in the direction of mainstream pop, but that’s ok. Still full of the explosive energy that characterized their 2008 debut, “The Red Sea,” the band’s latest effort features the politically charged love songs that are its trademark. While the erstwhile combination of guitar, bass and drums are The Shondes’ bread and butter, the band’s use of violin shows that it has a soft spot, as well.