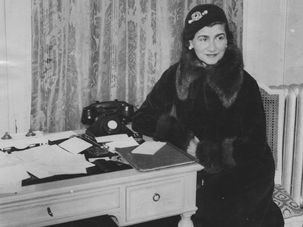 Perhaps Lagerfeld’s greatest service to the Chanel brand was his ability to erase its negative associations, including the founder’s anti-Semitism. 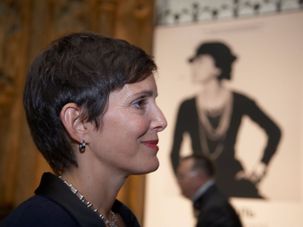 Experience with an anti-Semitic high school bully wound up making her a better leader. 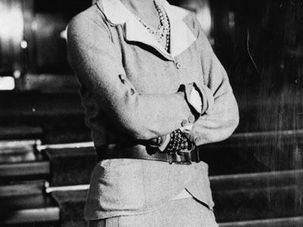 The designer Gabrielle “Coco” Chanel had a well-documented affair with the Nazi officer Hans Gunther von Dincklage, with whom she lived at Paris’s Ritz hotel throughout the German occupation of France. But you wouldn’t know that from watching the new biopic “Coco Before Chanel” (French-language trailer below), which portrays Mme. Chanel as an up-by-her-two-toned-ballet-flats heroine — and leaves out her wartime whereabouts altogether.