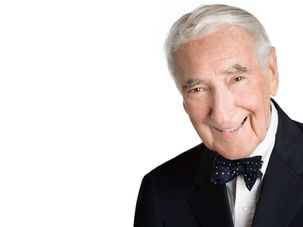 Comcast Corp founder Ralph Roberts died on Thursday at the age of 95, the company said. 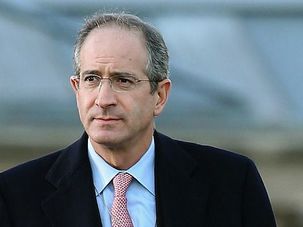 Brian Roberts is the scion of a Philadelphia Jewish business family. Comcast’s latest megamerger may turn him into one of the most powerful Americans in the media industry.

Will Your 501st Channel Be Al Jazeera English?

Officials from Comcast, which provides cable service to one-fifth of the homes in the United States, met today with representatives of Al Jazeera English (AJE) to discuss the possibility of adding the channel to the Comcast cable lineup. Currently, the 24-hour AJE is not available in most U.S. cable television markets. It is only offered in the United States through MHz Networks multicast channels on Comcast, Verizon Fios, and Cox to 2.4 million subscribers in Washington, D.C., Toledo, Ohio, and Burlington, Vermont.