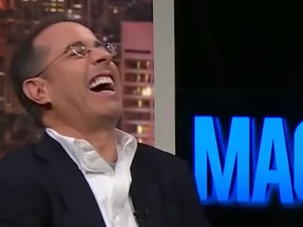 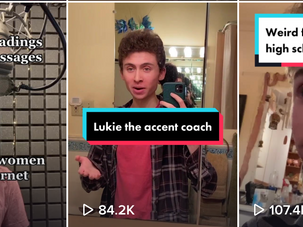 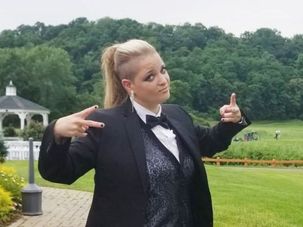 Some are mothers, some lawyers, some settlers, all funny. 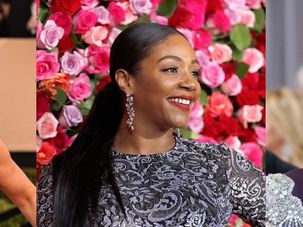 Hey, Lotsa Jews Could Host The Oscars — And They Aren’t Homophobic Like Kevin Hart

Kevin Hart refused to apologize for using slurs like, ‘fat-faced fag.’ Here’s who we suggest instead. 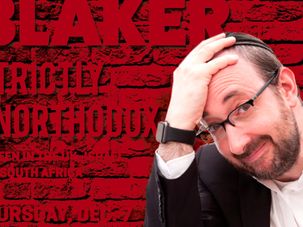 He made a graphic of a “Facebook Safety Check,” where Noah could mark himself “safe” during The Great Flood of 2105 BCE. 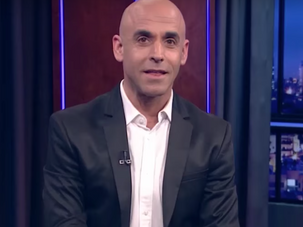 WATCH: Israeli Comedian Says ‘Wake Up And Smell The Apartheid’

“We’re doing great and there are a couple million people we’re responsible for and they’re in an horrible state, infrastructure, food, healthcare, education,” Assaf Harel said. 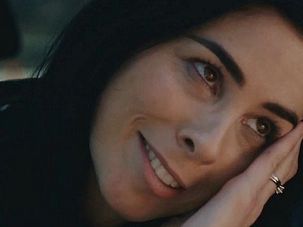 Jewish humor has sustained our people for centuries, through hardship and tyranny far worse than what might emerge from Trump. 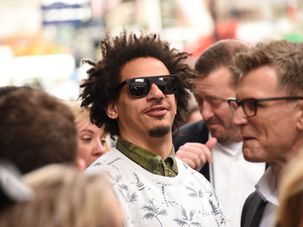 ‘Ranch it Up!’ Eric Andre Show Returns for Season Four 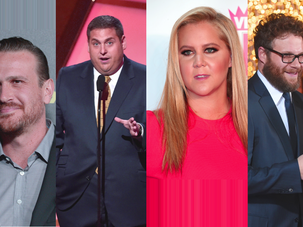 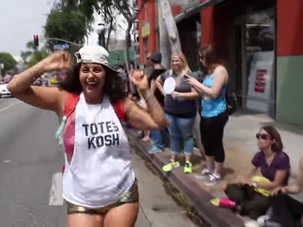 The indefatigable web comic Jessie Kahnweiler is back with a new video, this one highlighting white privilege — the idea that whites can get away with doing something that would be way more likely to get a person of color arrested.