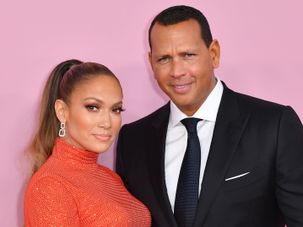 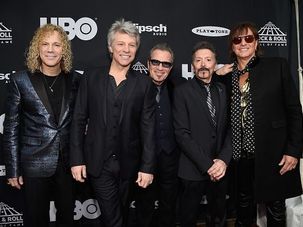 They’re livin’ on a prayer — legendary rock band Bon Jovi has touched down in the Holy Land. 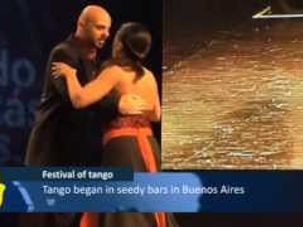 Fierce competition at the world’s largest annual tango festival in Buenos Aires on Wednesday. The two-week long festival includes more than 500 free dance lessons, concerts and recitals and the championship. 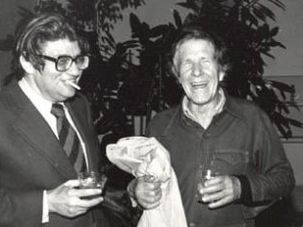 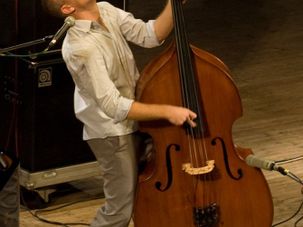