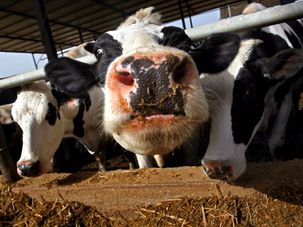 Decades ago Israeli dairy farmers confronted a quandary - how could they provide milk to a fast-growing population in a country that is two-thirds desert, with little grazing land? 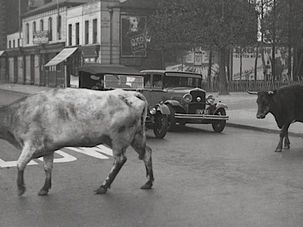 A comment about Spanish poverty being reflected in lean cows got Philologos thinking about the Bible. He concluded that we are in ‘skinny-cow time for Scripture.’ 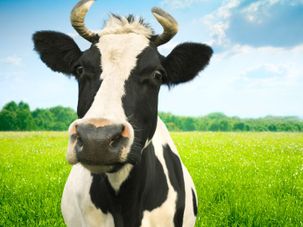 In 1962 Jewish Agency officials declined to give Kibbutz Yotvata a grant to set up a dairy herd. The kibbutz is in the hot desert near Eilat, and experts said that cows couldn’t live in such a climate. Similar skepticism was voiced decades earlier, when Zionists first started dairy farming in this dry part of the Middle East.