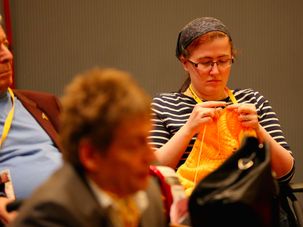 Jewish Handmade Resistance: Why Ethical Fashion Is About More Than Boycotts

Some choose to mend rather than buy something they feel violates Jewish ethics.

Everything looks better on Etsy — and Hanukkah is no different. From Dr. DreDels to the Menorahsaurus Rex, here’s a roundup of some of the best stuff available. 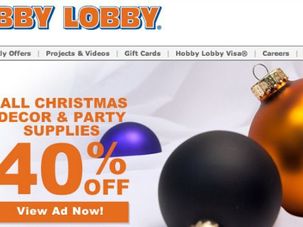 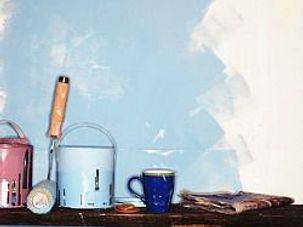 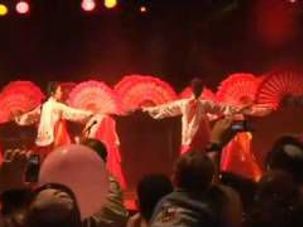