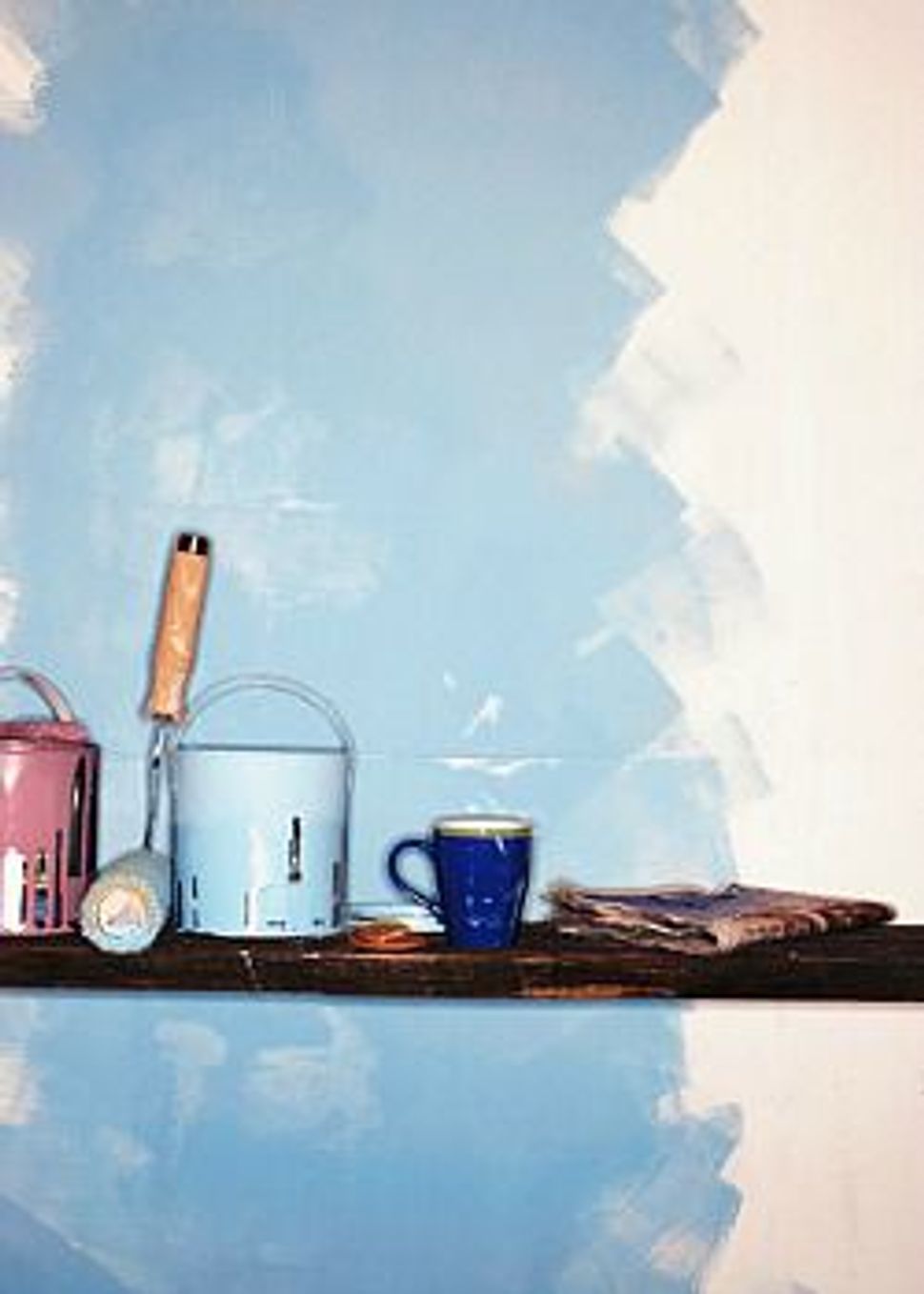 As any woman with an Internet connection has probably noticed, for every lovingly photographed artisanal cupcake, there’s an equal and opposite critique. Some of the criticism (on Matchar’s blog and elsewhere) has to do with the humblebragging nature of all this creating and photographing, not to mention the implied pressure to measure up. Some comes from a more straightforward feminist perspective: Our forebears had to wash clothes by hand and would have killed for a washing machine that enabled them to work an office job — you want to go back to that?!

And then there’s what I think of as “the rich white lady thing.” I mean, who can even afford to stay home knitting scarves, growing heirloom tomatoes, making baby food and photographing it all with a shiny new DSLR? It’s not hard to see that these women — and their exquisite creations — tend to look very much alike. Of all the reasons to be wary of the new avalanche of craftiness, this posh sameness is probably the one that resonates with me the most. But it also makes me laugh. Because take out the aesthetically pleasing documentation and you’ve got my working class Jewish ancestors.

My mom made my baby food. If it was a trend, she wasn’t aware of it. She just wanted to make sure I was eating healthfully. She also made her own yogurt and bread, and sometimes my clothes. (When I started school in an affluent suburban district, that habit mostly ended. In the 1970s, homemade kids’ clothes weren’t something to covet on Etsy; they were just odd.)

My grandmother baked strudel from scratch, diligently rolling up fragile dough she’d stretched to the size of a tablecloth. She plucked chickens and scraped them over the sink. She poached eggs in old broken coffee mugs. My other grandmother finished sewing her mother-of-the-bride dress the night before her daughter’s (my aunt’s) wedding. Not because it was one of those faux-rustic affairs with decorative mason jars, but just because. And then there was the pickling (Portlandia has nothing on old Jews) and the brined meat and the hand-ground fish.

Of course, women cooking from scratch, milking cows and darning socks hardly represents a new trend, and I’m not the first to point it out. I’ve heard the same sentiments expressed by people who grew up on farms, often coupled with a dash of derision for city folk who act like they invented fresh eggs. But almost all of my family’s DIY-ing took place in cities and suburbs. In Calgary and Vancouver and Detroit and New York, in apartments behind grocery stores and shared rooms, they slow-cooked complicated stews and sewed pouches for transporting their children’s pencils to school. And these were not exclusively female activities: My dad raised backyard chickens at the age of 11, and my great-uncle made his own bagels and wine.

I now live somewhere in between hip self-sufficiency and store-bought convenience. I bake and mend, but I don’t can peaches or crochet or reupholster furniture. That’s more due to lack of time and space than disinterest; in fact I often get the urge to sew clothes from patterns or put up jam, until a glance at my schedule or miniscule kitchen counter brings me back to reality. It may also be because of a demographic reality that Emily Matchar ponders on New Domesticity: Single women without children are often excluded from popular depictions of cozy homemaking bliss. It may be a self-imposed exclusion, after all. Who would appreciate my hand-stenciled walls? Who would know if my eggs came from the farmers market or from Stop & Shop? Who would I make little cloth pencil cases for?

If I ever do get more into homestead-y pursuits, I hope I’ll do it as a natural expression of my hard-scrabble old-world roots. But would I know for sure? Maybe I’d just be doing what the dominant culture of the moment told me to do. Maybe I’d just be keeping up. Maybe I’d even be compelled to post pretty pictures.