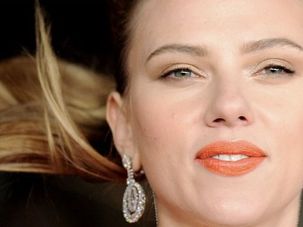 — Actress Scarlett Johansson has filed for divorce from her French husband Romain Dauriac. Johansson filed for divorce Tuesday in Manhattan Supreme Court, Page Six first reported, noting that she has asked the judge for custody of her daughter Rose, age 3. Page Six reported that Johansson is “gearing up for a nasty custody… 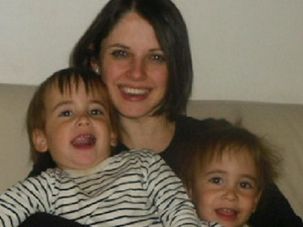 Beth Alexander lost a custody fight with the Austrian father of their twin boys. Now the British mother is enlisting the community’s support in her battle.

A British judge reportedly has accepted a U.S. rabbinical court’s ruling in a dispute between a haredi Orthodox man and his ex-wife.