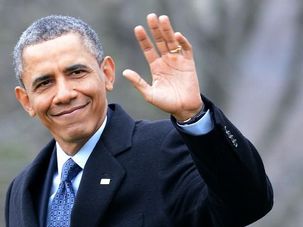 Our Man in Tel Aviv?

Laura Rozen at Politico has the scoop: Dan Shapiro is President Obama’s pick for the next U.S. ambassador to Israel.