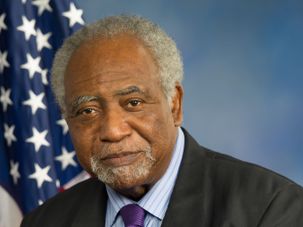 “Let me be clear: I reject, condemn and oppose Minister Farrakhan’s views and remarks regarding the Jewish people and the Jewish religion.” 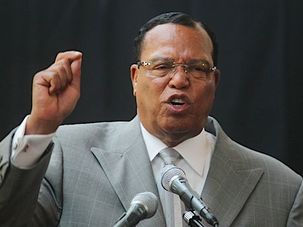 J Street is re-evaluating its endorsement of a congressman who praised Nation of Islam leader Louis Farrakhan.

A link on the website of JStreetPAC allows users to donate money to Davis’ reelection campaign.

“I don’t have no problems with Farrakhan, I don’t spend a whole lot of my time dealing with those kind of things,” said Democratic Rep. Danny Davis.

“The congressman was insistent that…he didn’t subscribe to Farrakhan’s anti-Semitic statements and actions in the past,” an ADL official said.