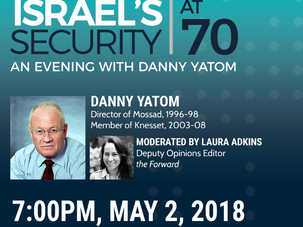 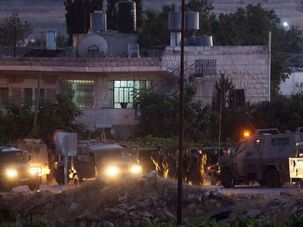 As Israel mourns the loss of three boys, military figures debate politicians over how hard to hit back — and at whom. Would it be ‘irresponsible’ to target Hamas?

Israel and Iran: What '60 Minutes' Didn't Tell You

Leslie Stahl’s “60 Minutes” interview Sunday night with former Mossad chief Meir Dagan (transcript) gave important exposure to his views on the folly of attacking Iran. However, she got two things very wrong, both of which weakened the strength of his case against a military strike. The bottom line is, she let you think Dagan is a lone voice. In fact, it’s Bibi Netanyahu who’s nearly alone on this. The trouble is, Bibi’s the one who gets to make the decision. That’s why Dagan and nearly every other military or intelligence chief is speaking out against him: They’re scared of him.