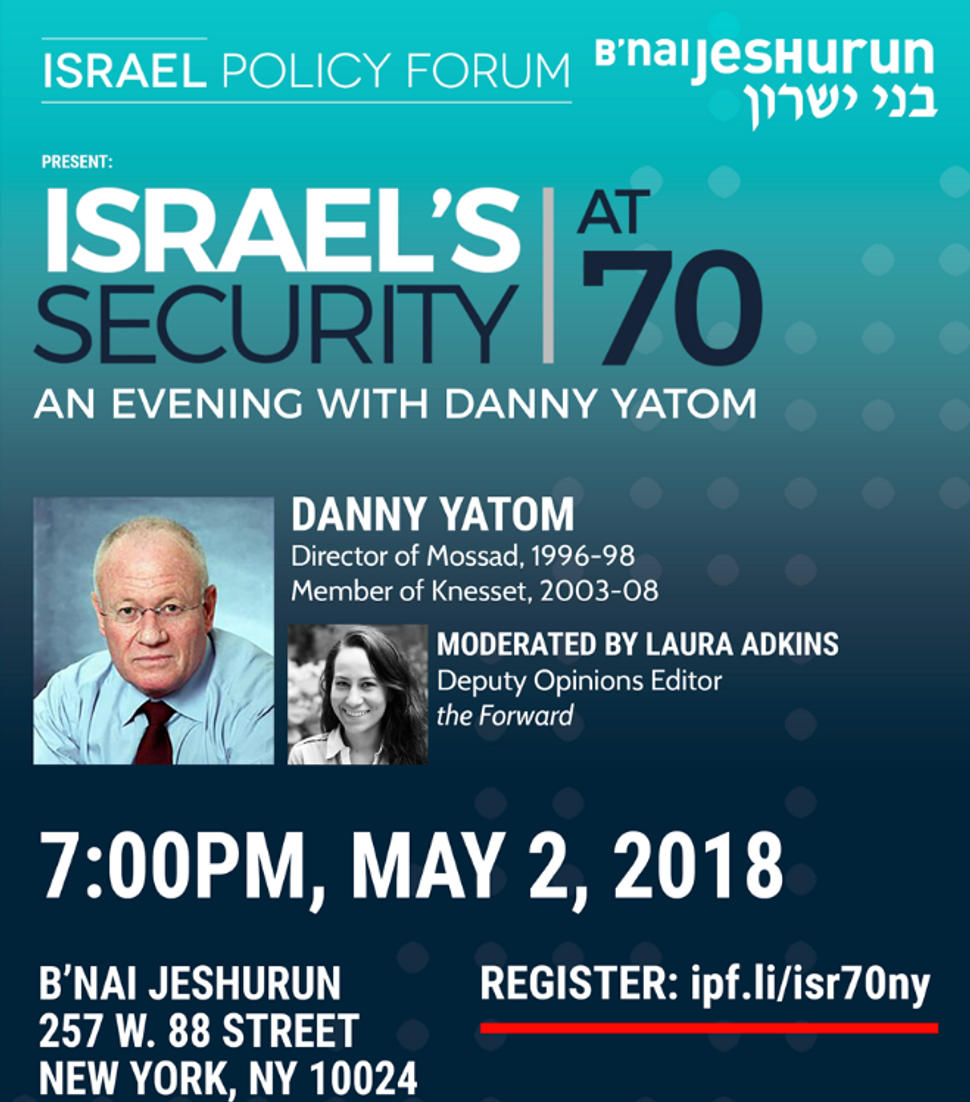 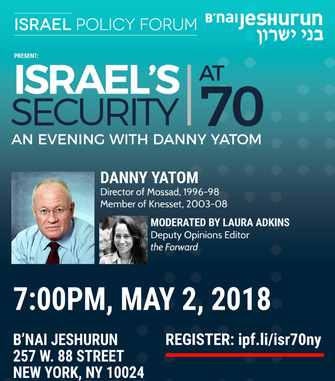 Yatom served as deputy commander of the IDF’s elite Sayeret Matkal unit, military secretary under Defense Ministers Arens and Rabin, and head of Central Command. He participated in the rescue of Israeli hostages from the hijacked Sabena Flight 571, served in both the 1967 Six-Day War and 1973 Yom Kippur War, and later worked as a negotiator with Syria, Jordan, and the Palestinians under Prime Ministers Yitzhak Rabin and Shimon Peres. In 2003 and 2007, Yatom was elected to the Knesset with the Labor Party, serving as chair of the lobby for the security barrier. Currently, he is the chief executive officer of Global Strategic Group and serves on the Steering Committee of the Commanders for Israel’s Security — a 280-member movement of retired generals advocating steps for a secure separation from the Palestinians as the basis for an eventual two-state solution.