Billionaire Seth Klarman is a top dollar donor to GOP and Jewish causes, but when it comes to sticky issues, he prefers undisclosed transactions.

Greitens explained that just like voters don’t have to publicly disclose who they vote for, political donors shouldn’t have to disclose their names. 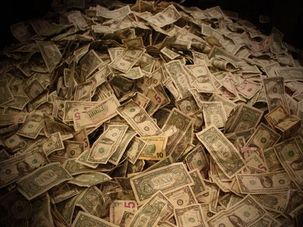 Nathan Guttman reports from the Republican National Convention. What is ‘dark money’ and who is handing it out. The battle for the heart of Chabad.