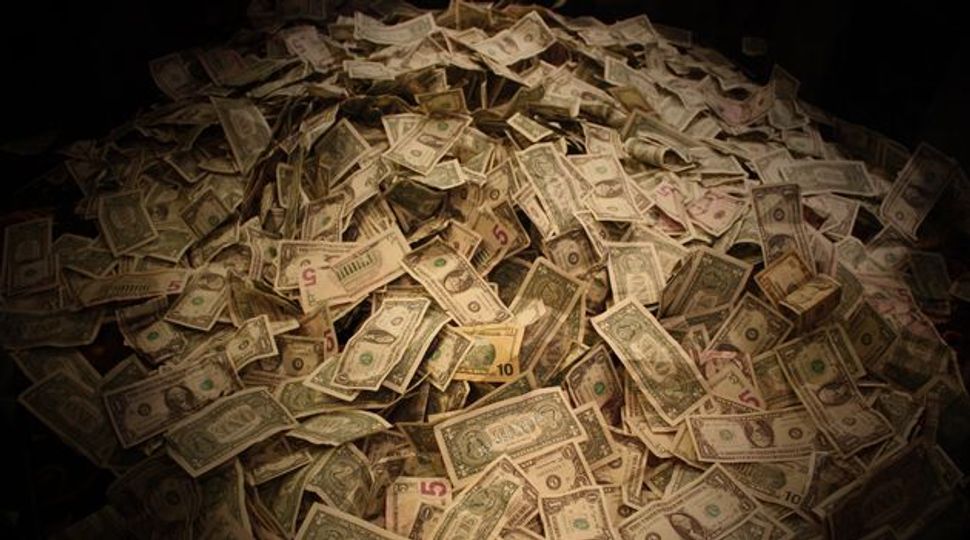 Dark Money: A major source of campaign cash is coming via ?dark money? and some prominent Republican Jewish groups are benefitting. Image by aresauburn via flickr

In this week’s podcast, host Josh Nathan-Kazis is joined by Forward Washington correspondent Nathan Guttman who is currently in Tampa, Florida, reporting on the Republican National Convention. Then, Forward editor Jane Eisner drops by to discuss the role of “dark money” in the 2012 presidential campaign. Finally, Paul Berger reports on a battle within the Lubavitch movement that is challenging the foundation of the sect.