The statements at Dartmouth and Columbia were vague — neither mentioned the shooting was a hate crime against Jews — or mentioned Jews at all. 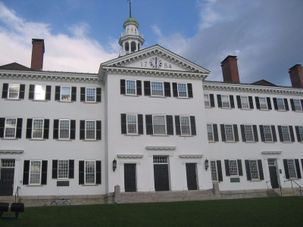 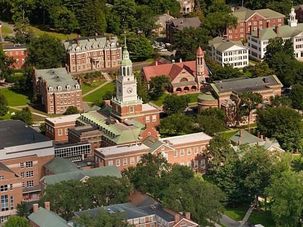 — A group of Jewish academics who oppose the boycott Israel movement decried a campaign against a Dartmouth professor who backed BDS, sayin…

Dartmouth Professor Backs Out As Dean Amid BDS Controversy

A Dartmouth professor whose appointment as dean of faculty caused controversy in right-wing pro-Israel circles has declined to accept the position. 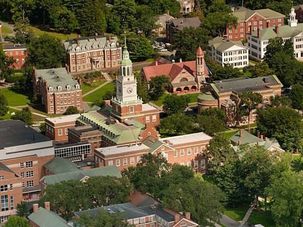 Orthodox students at Dartmouth College are pressing the school to provide kosher food that adheres to a higher standard.