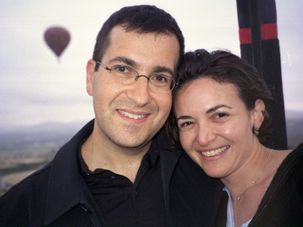 “I wish Dave could be here to see this program take shape,” Sandberg wrote. “I know how proud he’d be to empower a new generation of diverse leaders.” 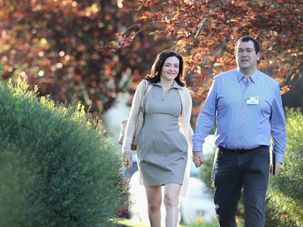 Sheryl Sandberg has posted a moving tribute to her husband, Dave Goldberg, who passed away suddenly last week while on a family vacation to Puerto Vallarta, Mexico.

SurveyMonkey Chief Executive Dave Goldberg died while exercising at a hotel gym in Mexico, a person close to the family said Monday.