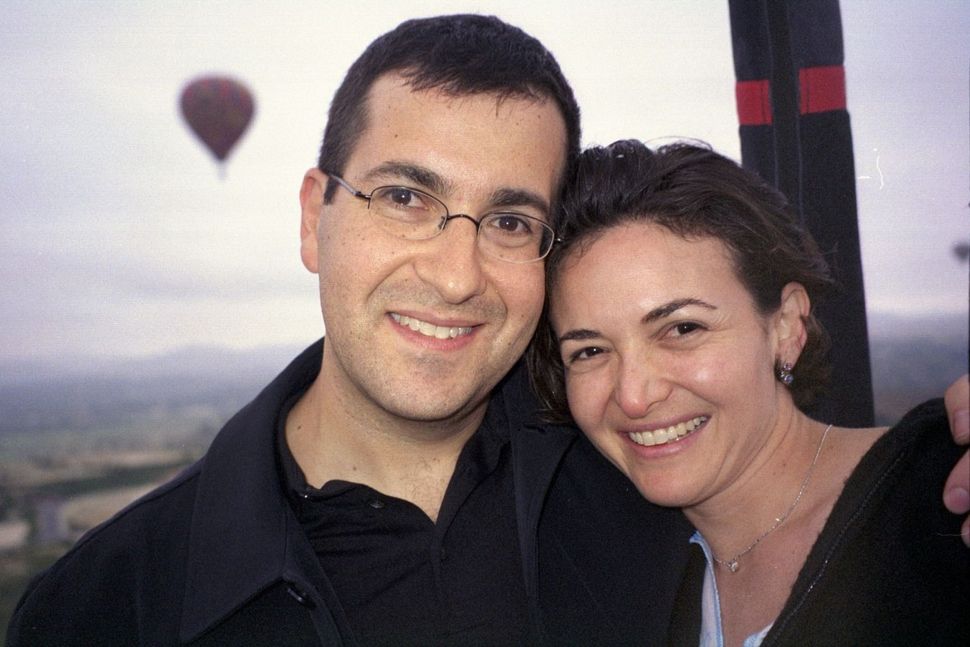 Dave Goldberg and Sheryl Sandberg, posted to her Facebook page. Image by Facebook/SherylSandberg

Facebook COO Sheryl Sandberg announced the creation of a scholarship program named after her late husband that would give low-income college students the ability to focus on school rather than working to pay for tuition.

Sandberg made the announcement on her Facebook page Monday on what would have been the 50th birthday of her husband, Dave Goldberg. “Dave wanted to make our world a better place for everyone. And he was particularly passionate about education,” Sandberg wrote. “Dave was deeply grateful for the education he received and he believed strongly that every child, no matter who they are or where they’re from, deserved those same opportunities.”

Each year, the Dave Goldberg Scholarship Program will provide 15 graduates of the KIPP charter school network with $15,000 annual stipends, as well as connections with mentors and a network to find internships and jobs. The scholarships will be fully funded by the Sheryl Sandberg and Dave Goldberg Family Foundation.

“I wish Dave could be here to see this scholarship program take shape,” Sandberg wrote. “I know how proud he’d be to empower a new generation of diverse leaders. After Dave died, I learned about a beautiful concept called co-destiny – the idea that when you do good in the name of someone you’ve loved and lost, it extends their life. That’s what I hope that this scholarship program will do.”