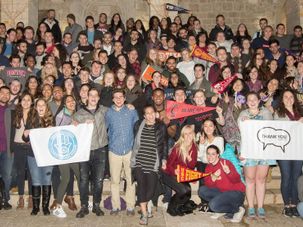 The group will be integrated into Hillel’s Israel education and engagement department. 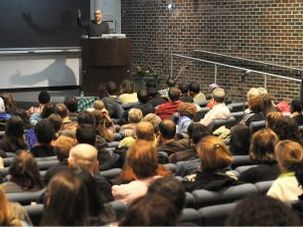 There is an organized campaign on campus to defame the Jewish state. It’s just part of a broader assault on the Jewish people, Charles Jacobs and Avi Goldwasser write. 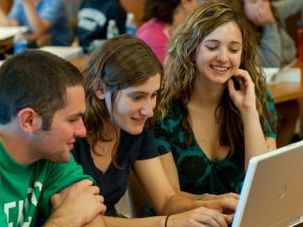 The David Project made its name with a take-no-prisoners approach to pro-Israel advocacy on college campuses. It is shifting to a more positive approach. 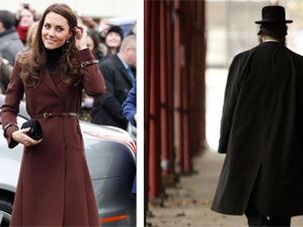 Staffers discuss revelations about Alan Gross, the Jewish American aid worker imprisoned in Cuba and why one gorgeous member of the British royal family wears a Hasidic coat.