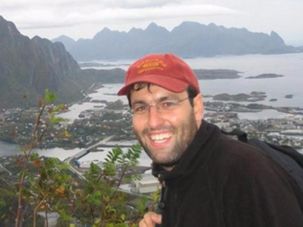 A crane collapse that killed David Wichs last February was a result of human error, according to a report released this month by New York City. It’s the latest development in a bitter dispute between city officials, builders and Wichs’s widow over crane security and the city’s liability for his death. 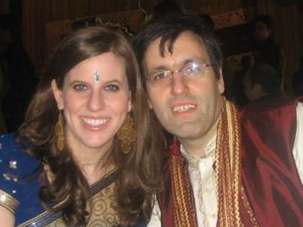 When David Wichs was just 11 years old, he was already wise beyond his years. Author Yale Strom recalls the boy who taught him about growing up Jewish in Prague — two decades before he perished in last week’s freak accident in lower Manhattan.

New York Mayor Bill de Blasio on Sunday unveiled a series of new policies governing the use of construction booms in the United States’ largest city, after a deadly crane collapse in Manhattan that killed a Jewish man remembered as an “absolute angel.”

David Wichs’ remarkable life of achievement and Jewish compassion started in Communist Czechoslovakia 38 years ago. It ended in a flash Friday on a blustery snowy morning in lower Manhattan.