In December of 1988, I traveled behind the Iron Curtain to research my book, A Tree Still Stands about Jewish youth in the Eastern Bloc, and how they felt being Jewish during this time of rapid change before the fall of the Berlin Wall.

As I walked down the narrow cobblestone streets, wending my way through the medieval architecture of Prague’s old Jewish quarter, I met a group of Jewish kids, ranging in age from seven to fifteen years, as they headed with their parents inside the famous Alte-Neue synagogue to celebrate the seventh night of Hanukkah under the leadership of Rabbi Daniel Mayer.

One of these kids was eleven-year-old David Wichs. The precocious boy I met grew up to immigrate to the United States, create a life of remarkable achievement and Jewish compassion – and died on Feb. 5 at age 38 when a construction crane crushed him as he walked to work in Lower Manhattan. In my interaction with him, the gifts of personality and intelligence he would later bring to this country were already on ample display. 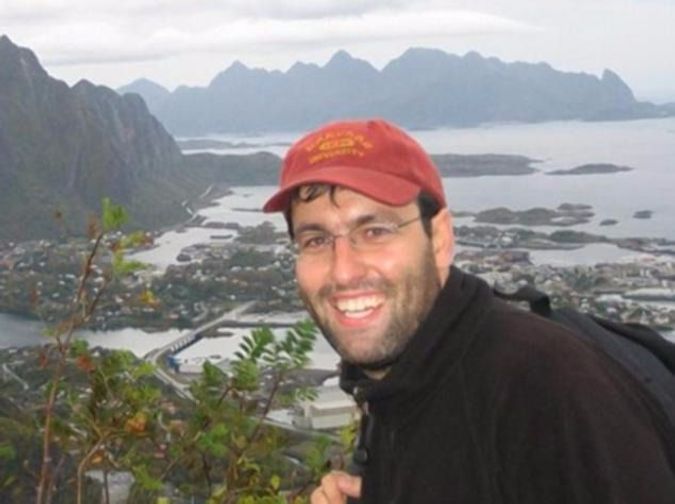 When I met him, there were about 15,000 Jews living in Czechoslovakia, and some, including David’s family, made an effort to maintain their Yiddishkayt amid a repressive Stalinist regime and the lingering darkness of the Holocaust. At the Alte-Neue synagogue, the Hanukkah menorah was lit, and then the rabbi and children led the parents in singing several robust Khanike songs.

I arranged to meet David and his Hebrew school peers the following day at the Jewish Community Center, which also doubled as the kosher dining hall and the social hall. I arrived to find them rehearsing a play they had written, which they were going to perform for the community that evening. Of the six children who were in the play, David stood out as the most animated, kibitizing with another boy his age and receiving several requests from the director to focus on rehearsing his lines and songs.

We weren’t alone in the hall. There were elderly Jews, some of them grandparents to the youth who were going to perform in the play and chorus. There were Jewish children, many from families where one parent was not Jewish, there in anticipation of having a good time just running around the perimeter of the room. A delicious aroma of latkes wafted throughout the premises. The dining hall was bustling with noise and life.

As was my habit, I brought my violin along with my still cameras. David saw the violin case and asked me in his limited English if he could see it. Before I knew it, he had taken the violin and bow out of the case and begun to scratch out some sounds from the violin. As soon as he began to play – like the pied piper of Hamelin – all the kids in the entire hall came running over to him asking to have a chance to try the violin. I quickly asked David to hand the violin over and put it back in the case, to the disappointment of many of the kids. David, however, was persistent. He asked me to show him a bit more, so we went backstage, where I quietly played a Hanukkah song for him. I knew right then that David would be a perfect interview subject for my book; of course, I had to wait until his parents arrived so I could get their permission. 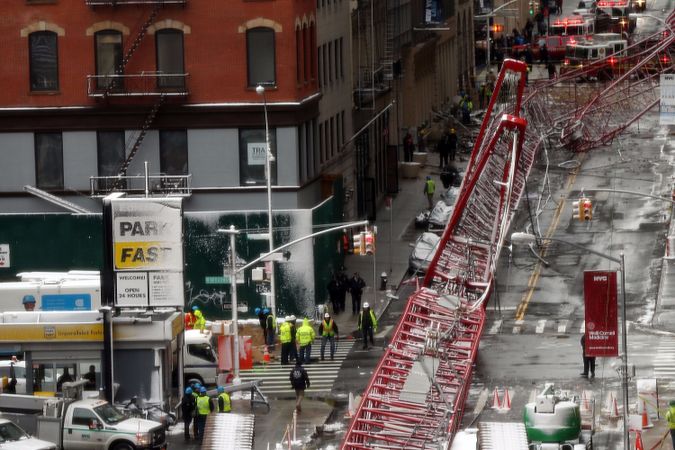 After the Hanukkah party, David’s father granted his permission. They were leaving the next morning for a small trip outside of Prague, so the interview was conducted that night, with the help of a translator. Following the interview David asked if he could try my violin one more time before he and his father walked home. Little did I know that I would never see David again and only be jogged in my memory when I heard of his tragic death. Here is that interview, from a young boy with a memorable smile and wonderful curiosity about himself and the world.

In Czechoslovakia, I don’t really feel Jewish. That is mostly because if I tell others that I am a Jew I can make big problems for myself. If I choose to go to a certain high school and if they look at some of my school records and see my absences for the Jewish holidays, I might not be admitted to that high school.

There are no Jews in my class at public school and only one other besides myself in the entire school of eight grades. There is one boy in my class whose mother is Jewish, but he does not consider himself Jewish. Last year in my history class we talked about the Second World War, but my teacher only mentioned the Jews a little. He preferred speaking about the Communists, saying only that Jews died too.

I go to Hebrew school once every two weeks. There are about 10 children who attend. We learn to read and write some Hebrew and we talk about our Jewishness. Hebrew school is important to me. There are not many Jews in Prague, because most were killed in the war. Those who survived either married Christians or do not admit they are Jews, because sometimes the word “Jew” is a curse, and there are anti-Semitic jokes.

I saw anti-Semitism when I was in East Germany with my scout troop. We were all Czech children. Some of them said “you Jews,” and others made jokes against Jews. I didn’t like this. These kids probably never met a Jew in their life and thought Jews were some kind of ancient people who lived a thousand years ago. I think these children were probably raised in a bad family. I’ll never understand why they said these things.

When I will have children I don’t think there will be a Jewish community here in Prague. I hope there will be, but a lot of people want to move to out of the country, and we are not so many here.

A few years after he spoke these words to me, David immigrated to this country. He and his family settled in Brooklyn. He attended the Yeshiva of Flatbush and Harvard University. When he died, he had just celebrated his third wedding anniversary. He supported numerous charities, both Jewish and secular. Last Friday, he left us.