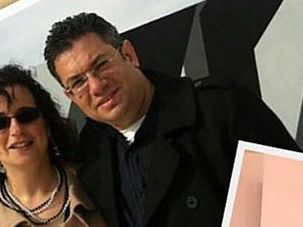 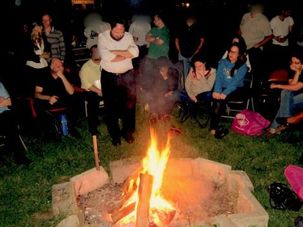 Deb Tambor ended her own life after leaving the Hasidic community. Like many others, she lost custody of her children to a spouse backed by a unified ultra-Orthodox community. 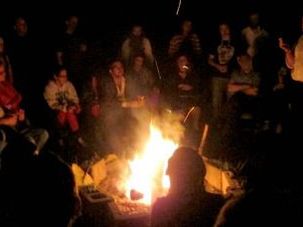 Deb Tambor’s death sparked a firestorm in the Hasidic world. The young mother was memorialized as a loving beacon of hope and unity at a poignant memorial service. 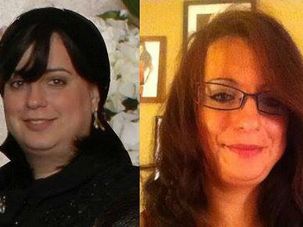 Confusion and controversy marred the funeral for a mother of two said to have committed suicide after leaving her Hasidic community in upstate New York.